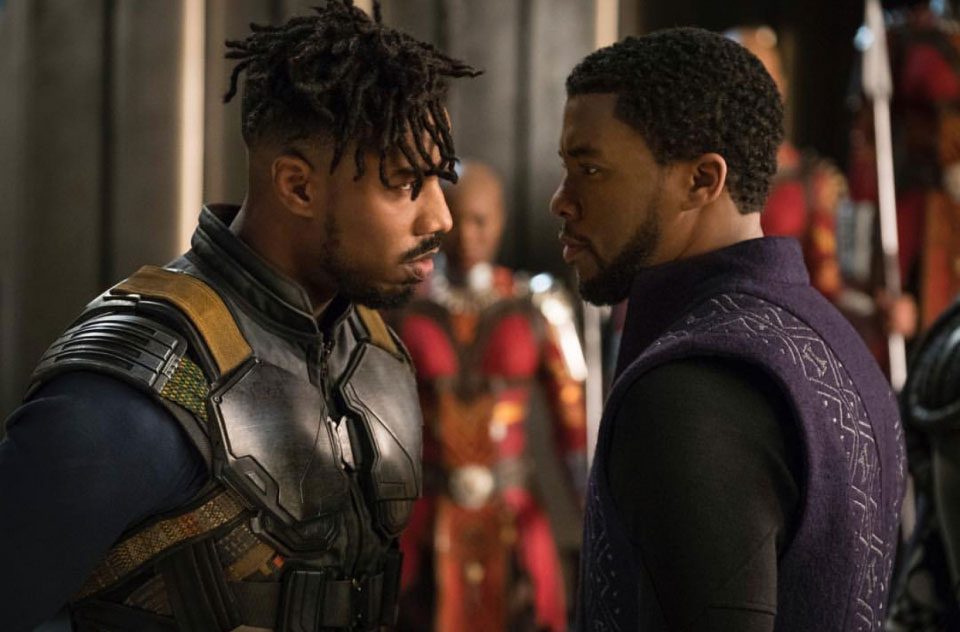 Accepting his award at Los Angeles’ Dolby Theatre, Rami said, “I think about what it would have been like to tell little bubba Rami that one day this might happen to him and I think his curly-haired little mind would be blown.

“That kid was struggling with his identity, and I think anyone struggling with theirs and trying to find their voice, a film about a gay man, an immigrant who lived his life unapologetically and the fact I’m celebrating him and his story, is proof we are longing for stories like this.”

Elsewhere at the ceremony, Roma and Black Panther scooped three awards, as did Green Book, whose wins included the prestigious Best Picture gong.

Picking up the honor, director Peter Farrelly said, “This story, when I heard it, it gave me hope and I wanted to share that hope with you because we’re still living in divided times, maybe more so [now] than ever.

“All we have to do, all we have to do, is talk and to not judge people by their differences, but look for what we have in common. And we have a lot in common. We all want the same thing, we want love and happiness. We want to be treated equally, and that’s not such a bad thing.”

The Favourite star Olivia Colman was named Best Actress – a feat she found “hilarious” and “stressful.”

As she took to the stage, visibly emotional, she said, “It’s genuinely quite stressful. This is hilarious. I’ve got an Oscar.

“If I forget anybody, I’ll find you later and give you a massive snog but I’m sorry….

“Yorgos [Lamprinos], best director [on the] best film. Emma [Stone] and Rachel [Weisz], the two loveliest women to fall in love with. To go to work every day wasn’t a hardship.”

The ceremony was without a host, but the evening kicked off with a performance from Adam Lambert + Queen and also included music from Lady Gaga and Bradley Cooper, Bette Midler and Jennifer Hudson. Presenters on the night included Julia Roberts, Daniel Craig, Gary Oldman, Allison Janney, Sam Rockwell, Frances McDormand, Jennifer Lopez and Chris Evans.