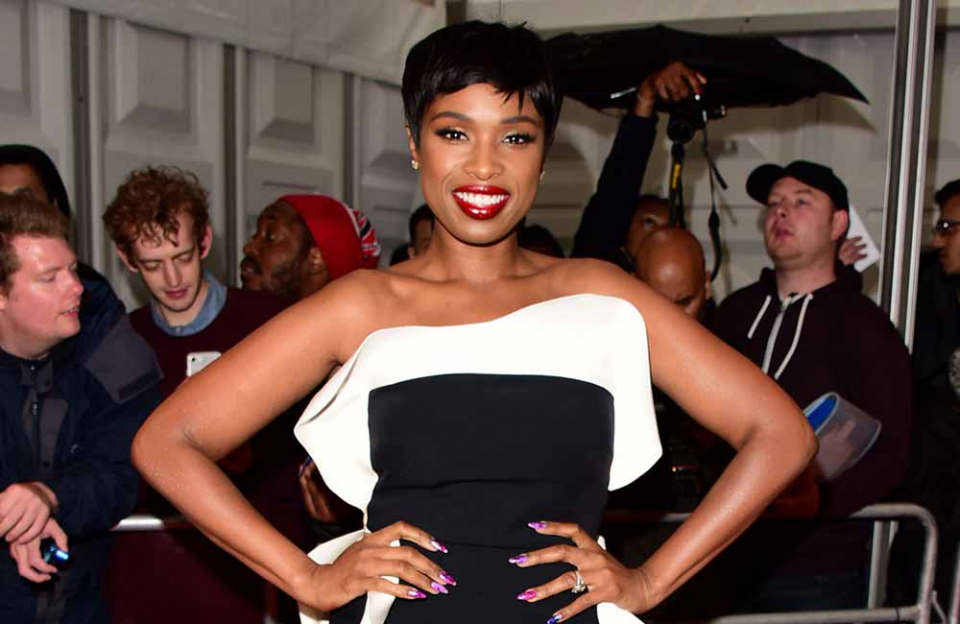 The 37-year-old singer and actress is set to star with the likes of Idris Elba, Taylor Swift, and James Corden. She is on record as saying the production will be a real treat for fans, as the cast is “creating it as [they] go”.

“It’s so uniquely done and we’re all creating something that does not have a vision to it. So, we’re learning as we go. We’re creating as we go and we’re all surprising ourselves … It’s a new level [for] everyone. The director, from all the talent, the dancers and everybody is equally just as involved in it.”

Hudson, who will star as Grizabella in the upcoming flick, recently finished filming her big song, “Memory,” last week and says she’s happy to have it over and done with.

She added, “Well, I definitely feel the pressure, so that’s why I couldn’t wait till it was over with. I said I was just gonna throw a party … after “Memory” was done.

“I literally have [been] anticipating doing that song in the scene since the moment I got the role … I could only mentally prepare.”

The film — based on the play of the same name, and also based on Old Possum’s Book of Practical Cats by T.S. Eliot — is scheduled for a December 2019 release.