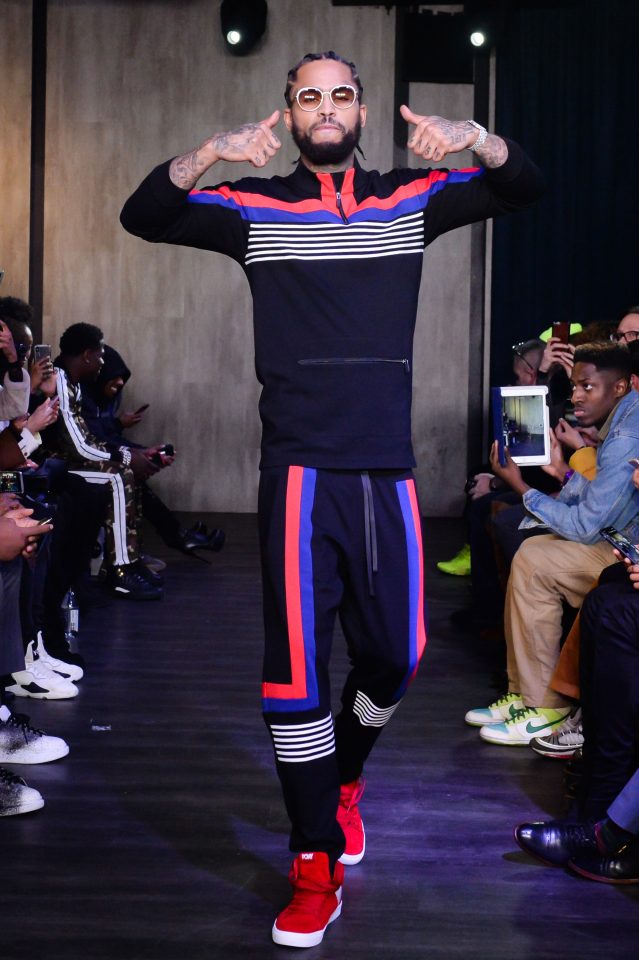 “Our Grungy Gentleman collection this season is a lot more polished than seasons past,” said designer Jace Lipstein. “We injected a punch of color with the peach tracksuit, and we incorporated a lot of red accents throughout. We’re a brand that likes to make the public feel like they can wear it and feel confident in it, and we had a great response at the show. So I’m very appreciative for that.” 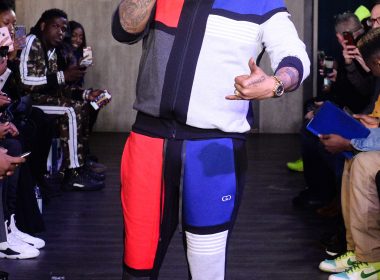 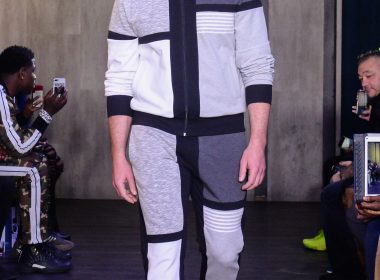 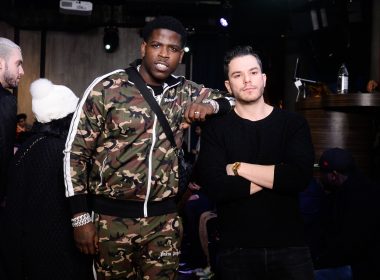 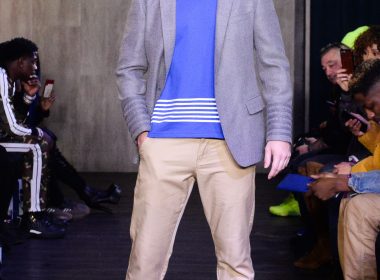 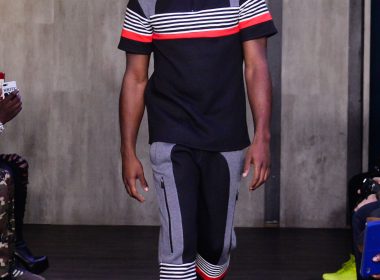 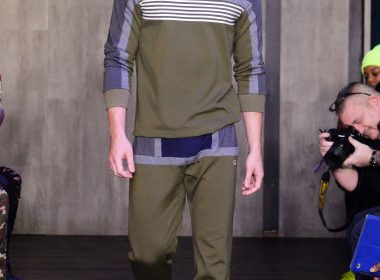 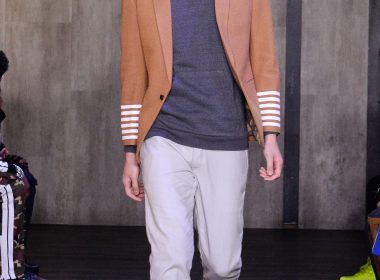 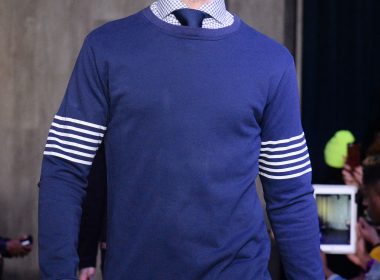 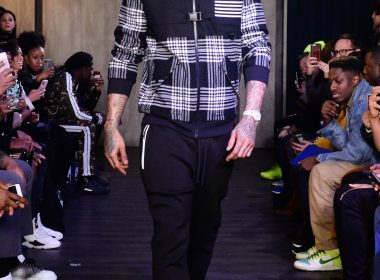 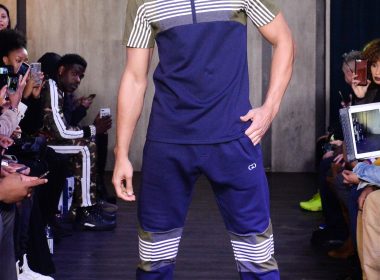 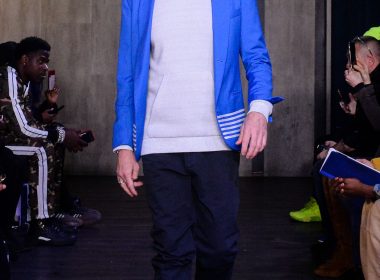 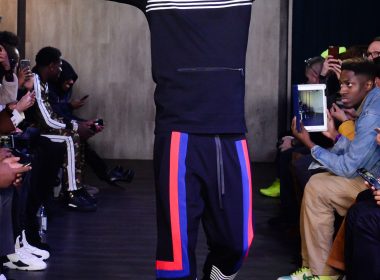 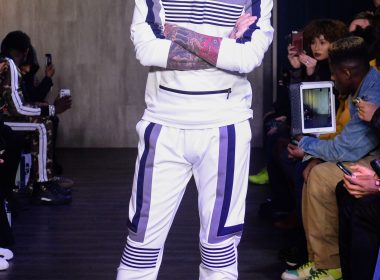 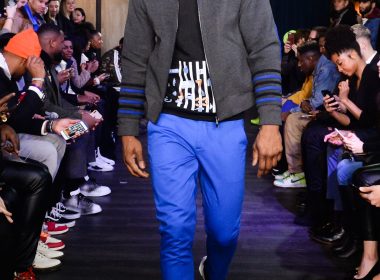 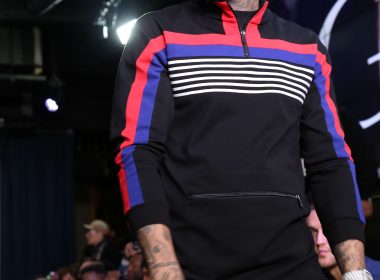 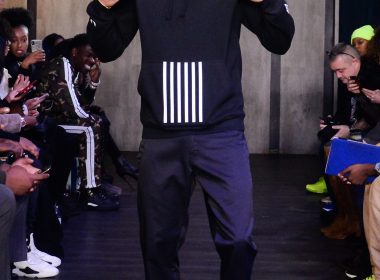 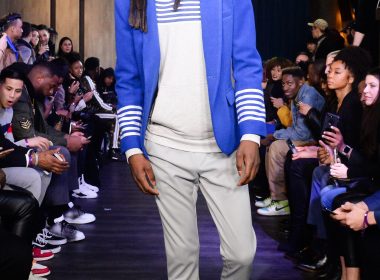 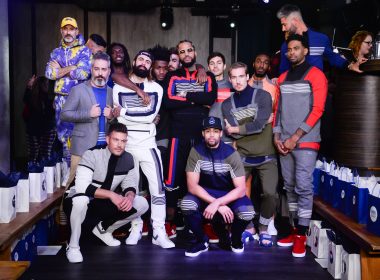