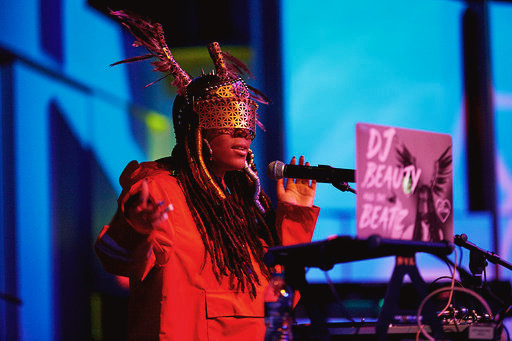 Imagine you’re at an event, vibing to the music and you turn to see the DJ is a lady. It’s not uncommon because women have been deejaying for decades. Then you find out she’s 17. Now that is something different. Sierra Roundtree, also known as DJ Beauty and The Beatz, has moved crowds since she was 6 years old. Her style ranges from hip-hop to pop, top 40, various EDM platforms, reggae, R&B and world music.

The Las Vegas native, who now resides in Washington, D.C., has entertained a bevy of celebrities, including the Obamas, Will Smith, Ariana Grande and Jamie Foxx. She’s also partnered with several brands like Apple, Abercrombie & Fitch, MTV and the 2017 U.S. Women’s Soccer team.

Rolling out spoke with this beauty, who is a beast on the turntables, after her opening set for Maimouna Youssef aka Mumu Fresh in Detroit last week.

I love how you mixed Drake (“Nice for What”) with Lauryn Hill (“Ex-Factor”). How did you get into deejaying?

My dad is highly into music — he was a poet — so my mom and dad used to put on an event called the “The Untamed Tongues” where they would have poets come on, rappers and DJs. So that’s where I saw my first DJ.

What is appealing to you about being a DJ?

What caught my attention [was] whatever the DJ played, the people reacted to it. Whether it was a good or bad reaction, they reacted. So whatever I’m playing, I’m basically controlling the crowd with my music, my voice.

Who are your mentors?

I have a couple. One out in Miami; his name is The Brass King. He is the dopest DJ alive. He can play anything that you throw at him. I also have some mentors in DC and Australia; DJ ID [and] DJ As One. They all took me under their wing and taught me.  When it comes to inspirations, I have inspirations that are DJs and aren’t DJs. My favorite DJ is Jam Master Jay. My second favorite is DJ Jazzy Jeff. Outside of deejaying, my ultimate inspiration is Erykah Badu.

Tell us about your clothing line, Beatz Per Minute Apparel.

I just dropped [it] last month. It incorporates hip-hop and pop culture — [from] today and from the ’90s.

Tell us about your headdress.

My headdress represents my alter ego. As a kid, I was super shy. I knew I had something special to share, I didn’t want people to stare at me deejaying. I started out wearing fashion shades. Then I decided I could give my all if I felt fully disguised. It’s like a superhero cape. … I’m the Sasha Fierce of the 1s and 2s.

What’s in the future for you?

I aspire to be touring worldwide. I’m also into EDM (electronic dance music), so I’ll be doing EDM festivals as well. My ultimate goal is to have a Vegas residency and to be one of Forbes‘ highest-paid DJs. 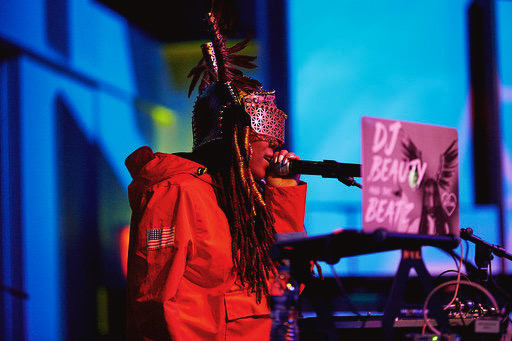 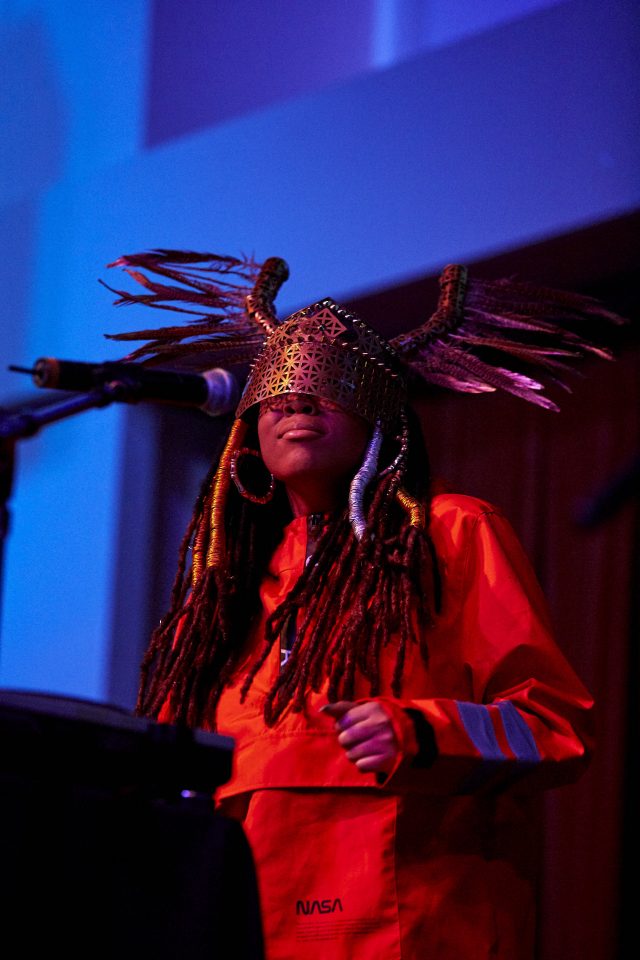 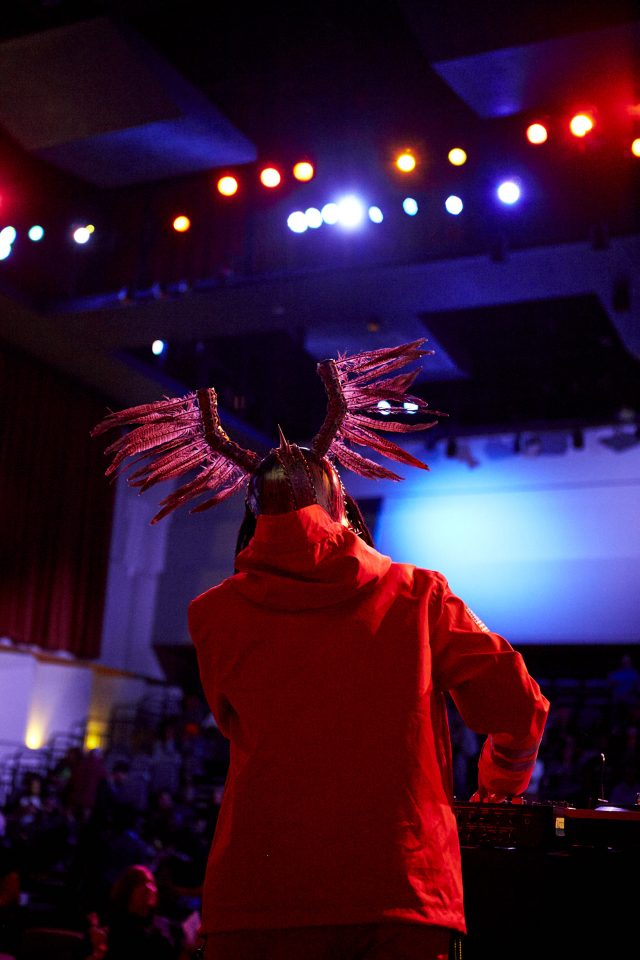 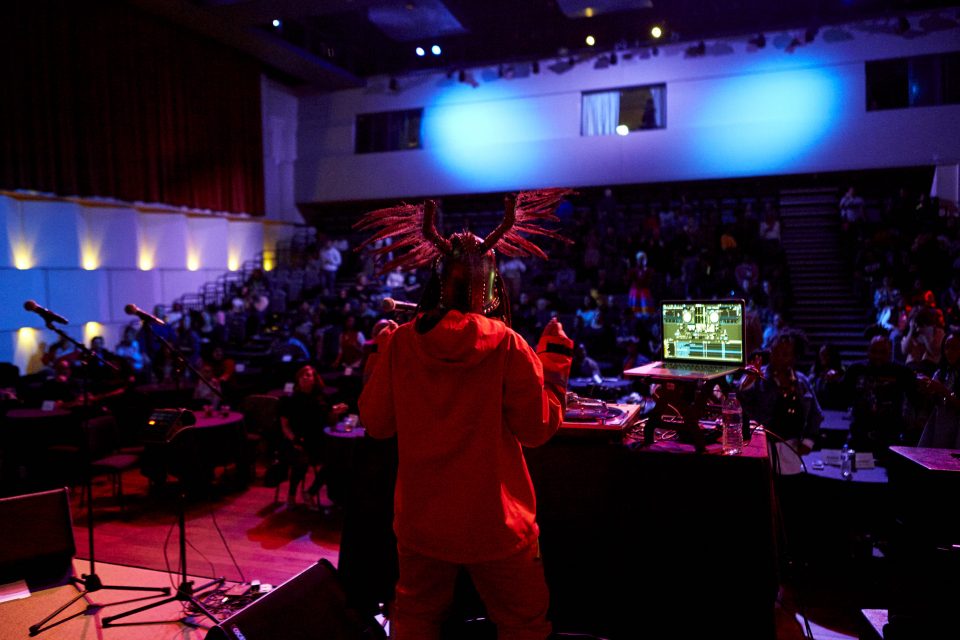