Does Jussie Smollett have O.J. syndrome? 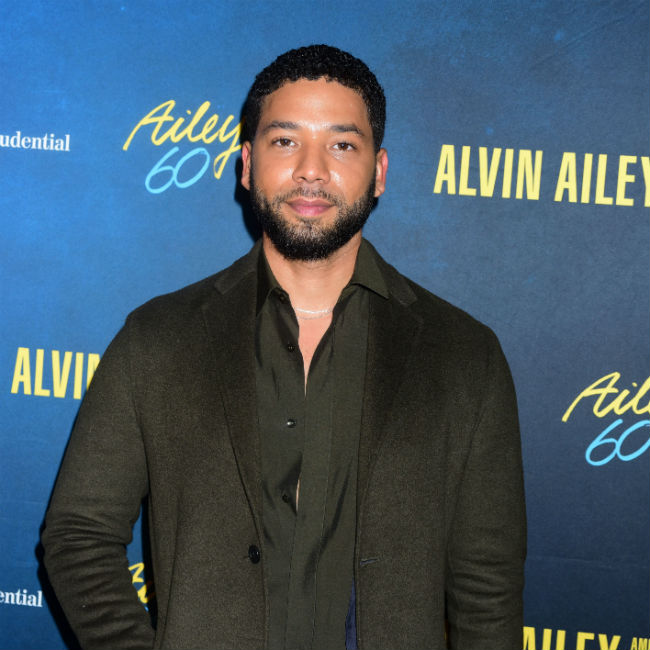 With the recent arrest of “Empire” actor Jussie Smollett, it is difficult to overlook the similarities between his case and the 1994 trial of Orenthal James “O.J.” Simpson. Twenty-five years ago, American media outlets ran ’round-the-clock news circuits on the O.J. Simpson trial. O.J., who was a star on the football field and on the movie screen, was tried on two counts of murder for the June 12, 1994, deaths of his ex-wife Nicole Brown Simpson and her friend, Ron Goldman.

O.J.’s infamous trial birthed the controversial concept of the “O.J. syndrome,” which occurs when an individual has become so committed to a lie that the lie becomes real to the liar, despite others knowing it to be untrue. Not only is the liar able to relay vivid details of this fabricated experience, but he or she is also able to convey the occurrence with all the consistencies of a true story.

Smollett’s commitment to his account of the hate crime — even in the face of the Osundairo brothers testifying to its untruth — and the vivid details of that night that he was able to recall (e.g., hearing men yell “This is MAGA country!” and finding a noose wrapped around his neck) are symptomatic of the “O.J. syndrome.” Although the presence of symptoms is not a diagnosis of a disease, Smollett’s persistent preservation of his portrayal of events is indicative of the need to maintain his innocence regardless of any evidence to the contrary.

In Smollett’s case, there are no horrific double homicides of an ex-lover and their friend, or interruptions of grandma’s favorite midday soap operas, or a televised pursuit of the alleged culprit in a white Ford Bronco. There is, however, the hiring of a high-profile defense team, the manipulation of the current state of race relations in this country, and the recounting of a crime that has created as much social outrage as it has created unanswered questions.

In maintaining his innocence, Smollett’s case, like O.J.’s, is thriving off its sensationalism, almost to the point of disbelief. For instance, in the 2010 documentary, O.J. Monster or Myth?, Marcia Clark, a prosecutor in the O.J. trial, said that after the trial had ended, people would come up to her on the street and say, “God, I loved your show.” Now, in the 2019 media coverage of Smollett’s impending trial, you can scroll through Twitter or in the comment sections on Instagram and find a very similar sentiment: “Am I watching an episode of ‘Empire?’ ”

Despite the public’s reluctance to believe his story, what matters most is whether Smollett believes it to be true. Oftentimes, the desire for fame and the preservation of it can lead one down a suffocating path of maintaining public perception. The addiction to fame, which is fed by fans, is often the driving force behind a celebrity’s elaborate lies to secure their social status. If that’s the case, then maybe Smollett is simply engulfed in a deeply rooted self-deception to fan the flames of fame, and the fire has gotten so wildly out of control that he is unable to put it out.

But in the end, as always, the problem with fanning flames is that someone, one way or another, always gets burned.