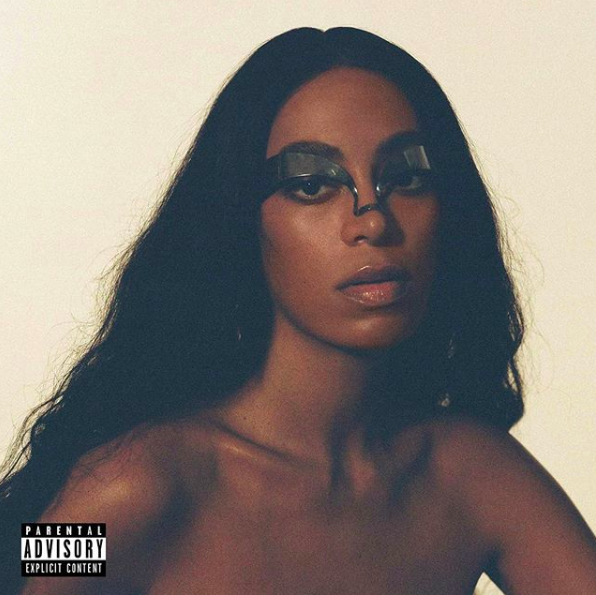 Artwork for “When I Get Home” by Solange (Photo source: Instagram @saintrecords

Solange unveiled her fourth album When I Get Home last week, and she has revealed her goal for her music.

The 32-year-old star wants her music to inspire “young Black girls” for the next five decades.

She’s quoted by The Guardian newspaper as saying: “I’m thinking about the possibility of maybe some young Black girl in 20 years needing to reference a Black sculptor who’s making work that large, and in landscape like that, and the blessing and privilege [that] I might come up in that search.

“Of course, I want to make these massive landscapes and express these parts of me … because it’s beautiful, and I want to make astounding work. But I really want to make work to be discovered 50 years from now.”

After releasing her previous LP, A Seat at the Table, Solange — whose older sister is superstar Beyoncé — spent a lot of time on the road, and returning to her hometown of Houston was what she needed to revitalize herself personally and professionally.