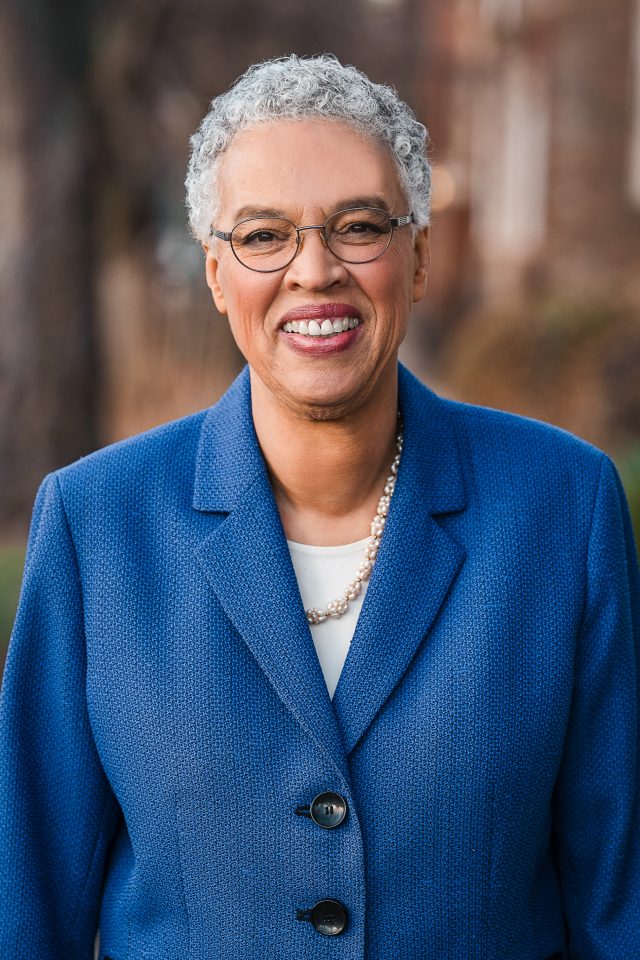 Last week, a special mayoral election in Chicago resulted in two Black women — Toni Preckwinkle and Lori Lightfoot — chosen as the final two candidates slated to compete in a runoff election on April 2, 2019.

Lightfoot was most recently an equity partner at Mayer Brown LLP. She also served as former Chicago Police board president and a former assistant United States attorney. If Lightfoot were to win, she would become the first openly gay mayor in the city of Chicago.

The race between Preckwinkle and Lightfoot for the city’s top office is representative of the rapidly growing number of Black women mayors in the United States. In celebration of Women’s History Month, check out this list of 15 amazing Black women who also are affecting meaningful change as political leaders in their communities: