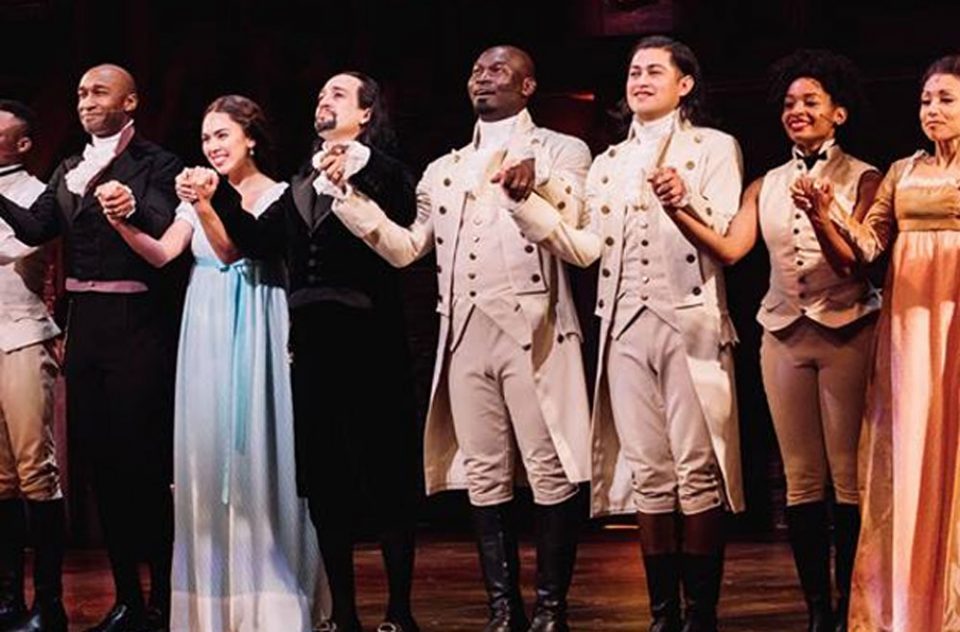 The Broadway stage has met the reality of race relations and artistic expression as a baffling claim of reverse discrimination that is making its way to the US Supreme Court. The musical “Hamilton,” which some critics have stated saved the Broadway musical, is under fire for casting choices that are essential to the very nature of the play.

The stage play turns racial imagery and challenges stereotypes by portraying White historical figures as people of color. It is an essential part of the artistry of the work that now is being used as an argument in a $10 billion racial discrimination by multimedia Black mogul Byron Allen against media giant Charter Communications. Allen’s media company Entertainment Studios Network (ESN), sued Charter Communications over its refusal to make a fair offer to carry networks owned by ESN. The case made its way to the Ninth Circuit Court of Appeals because of Charter’s defense of its “First Amendment Rights,” a defense that was rejected.

A writ of certiorari will allow the merits of the case to be determined by the US Supreme Court. Lawyers for Charter maintains that it fundamentally has a right to determine content for its company, which is the largest cable operator in the United States, and business decisions correspond to an artistic decision in other comparable areas. To bolster its argument, Charter stated in court documents that the classic Black literary works The Color Purple by Alice Walker, and The Invisible Man by Ralph Ellison, would be considered different works if written by White men.

Then it gave the example of “Hamilton” by stating, “The musical Hamilton is notable for its creator’s decision to cast exclusively minority actors as the Founding Fathers. A refusal to contract with a white actor to play George Washington cannot be made an antidiscrimination violation without profoundly undermining First Amendment values.”

The lawyers for Charter further stated in their petition, “[I]t would allow even an objectively terrible white actor to bring an action for being denied a part in ‘Hamilton’ even if factors other than race would provide an obvious explanation for why the actor would not get a part as a Founding Father in the minority cast of ‘Hamilton’ (or in any kind of cast for any other play). Left in place, the Ninth Circuit’s reasoning will have a devastating chilling effect on the free speech rights of all speech platforms — from magazines to websites, to bookstores and theaters — that select and promote speech originally produced by others.”

According to the Hollywood Reporter, Charter’s argument now opens the possibility that Lee Miranda could be sued for racial discrimination over a fundamental element of his work.