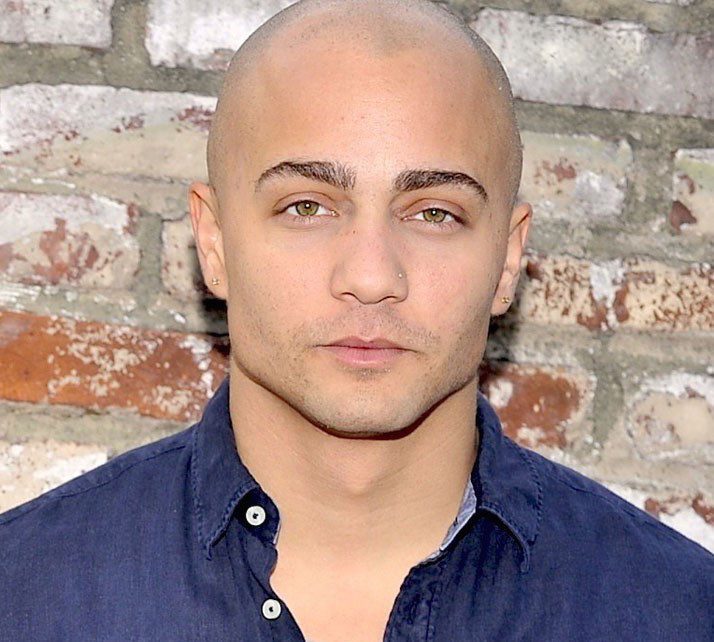 Photo courtesy of The Hybrid Agency

Hamilton is one of the greatest works on Broadway. The musical, which combines hip-hop and storytelling, has won numerous Tony Awards and remains the toughest ticket on Broadway.

In August of 2016, Seth Stewart joined the cast of Hamilton as Marquis de Lafayette. Stewart recently spoke with rolling out to discuss the success of Hamilton and his role in the leading Broadway show.

This play has received so many accolades, to say the least, did you ever imagine that it would take off and become this phenomenal?

I knew that it was going to be big, but you never really know how big it was going to get. We knew we were apart of something special, sometimes you don’t understand how special something is until later. We were just trying to make an amazing part, the biggest success to me was having it loved by all demographics of people.

What has it been like for you since August?

It’s been an emotional whirlwind before it took a physical toll on my body and now it’s an emotional toll. We are putting out so much emotion every night for every show but I’m not complaining. My life right now pretty much revolves around Hamilton, so for me, that means my day is making sure I warm up in the morning vocally and physically. Making sure I’m eating right and taking care of my body. The show is only a little under three hours but my day is full making sure I’m ready for that night.

Let’s get into some of your backstory a little bit. I know you started off with playing Graffiti Pete on “In the Heights.” How did you get introduced to the stage?

I was actually introduced to the stage via my father and my uncle. My father was a jazz musician and my uncle was into theater a lot. I grew up playing sports, but my family would go see shows a lot. With “Hamilton” and “In the Heights,” it’s my life, it’s theater, and it’s hip-hop. I’m so lucky to be in a time where these things are happening.

I have to ask you about the controversy that occurred shortly after the election. You guys spoke up and Vice President Mike Pence was in the audience. How did everything unfold?

I don’t know how much I’m allowed to say because of the show’s PR. But I can say he had enough respect to come and watch the show respectfully and in a way kind of see what the world was like. He got to watch great theater, the speech was given in the most respectful way. The audience at one point tried to boo, we asked them not to because that’s not respectful. But I don’t look at it as controversy, I look at it as a very heated time. Some people are going to agree and some are going to disagree. We didn’t disagree with him coming, he is still a man who wanted to see great theater. We are all glad that he came. The speech that was said, it’s done and now we are moving on. I’m just praying for the best for the entire country right now.