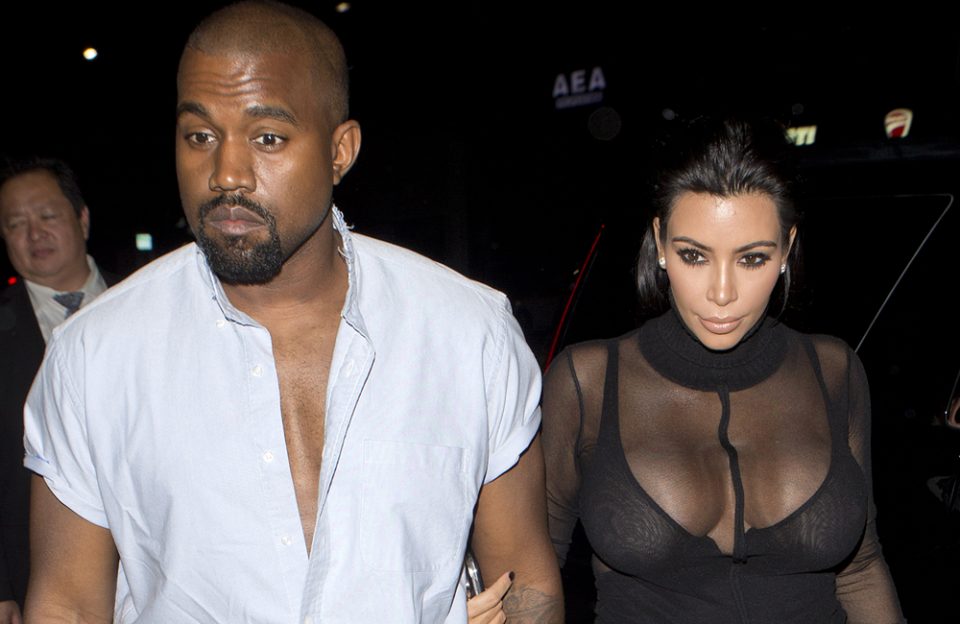 Kanye West’s kids played a cruel prank on him. The “Stronger” rapper was left unimpressed by 5-year-old North’s “ridiculous” April Fools’ joke, for which she enlisted the help of her 3-year-old brother Saint.

They covered their mother in ketchup like a “bad scary movie” and pranked him by pretending their mother Kim Kardashian West was dead.

Kardashian opened up in an interview with Elle saying: “[North and Saint] are starting to get closer now that she can include him in her jokes.

“She roped him into an April Fools’ prank yesterday that was ridiculous. She took ketchup into my bathroom, and she begged me to let her spread it on me, and on the bathroom as if it was like a bad scary movie.

“Then she asked me to lie down. I thought she was just playing, maybe that she was going to say I was hurt. No.

“She taught Saint how to fake-cry — she showed him how to do it! — and then she told him to scream ‘Mommy’s dead!’

“Kanye ran upstairs and he was like, ‘Kids, this is not funny. This is not a good prank.’ “

While the 38-year-old beauty agreed with her husband, she was also “impressed” by the teamwork employed by the pair, who also have a 14-month-old sister, Chicago.

She added, “I completely understand and I agree. But it did make me a little impressed that they planned something together, and they were getting along and having fun as a team.”