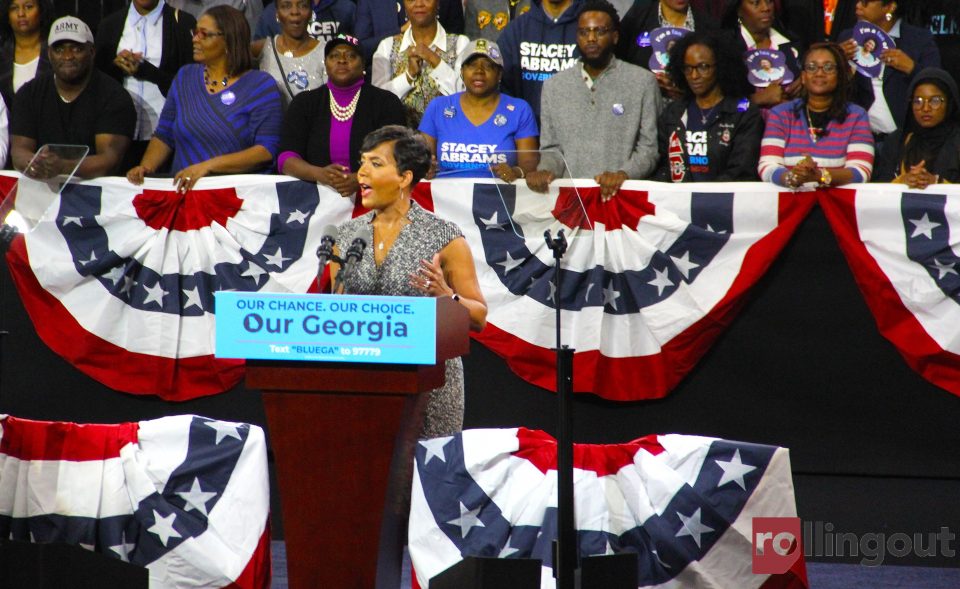 The Atlanta-based HBCU for women announced on Tuesday, April 23, 2019, that Bottoms, a graduate of Florida A&M University, will speak at the college’s 132nd commencement ceremony on May 19.

Serving in her first term as Atlanta’s mayor, Bottoms received national attention in 2017 during the city’s tightly contested mayoral race. However, that spark may have waned for some. Several Spelman students shared their displeasure with the city’s 60th mayor serving as their commencement speaker.

“It’s not that people don’t like Keisha Lance Bottoms, class of 2019 just feels that for the amount of money we pay each year (40k+) plus a graduation fee that’s ($500+) Spelman could have done better with selecting a commencement speaker. How do you go from Oprah to Keisha IJS!,” @bae_1888_nandie shared on Twitter.

Another person, @Zarreahhh responded by posting, “So, Spelman got Keisha Lance Bottoms to be the commencement speaker for the class of 2019’s graduation? We deserve better. Spelman deserves better. #NotKeisha #NotMyCommencementSpeaker.”

Others questioned the backlash.

“Girls at Spelman are doing more organizing to remove Keisha Lance Bottoms as our graduation speaker than they ever have to organize something (outside of Spelman) for the community,” @slumpiera wrote.

And @ashleyAttLaw wrote, “Dear Spelman 2019 Graduates: What y’all are NOT going to do is slander the name of a dynamic woman, leader and most importantly, a fellow HBCU graduate. Don’t do it. You should be honored to have Keisha Lance-Bottoms as your speaker.”

The mayor’s office responded in a statement, which read, “The mayor is honored to deliver the commencement address and equally proud that the legacy of student engagement and activism remains vibrant at Spelman College.”

View other reactions below:

All of Spelman (including Stacey Abrams): pic.twitter.com/tc8OGe9jxJ

$500+ is graduation fees only to get Keisha Lance Bottoms…… #spelman #keishabottomofourlist pic.twitter.com/5LG3QhrsZo