Spelman College’s Sisters Chapel was filled with proud parents, friends and family and talent scouts in anticipation of hearing Atlanta’s young artists display their musical genius during the spring 2019 recital. Sisters Chapel provided a beautiful backdrop for the recital as it embodies a historic and contemporary spirituality of resistance and resilience that encourages women across the world to stand in solidarity with each other on behalf of equality and justice.

Many of the young artists who performed were extremely gifted singers and pianists. The showcasing of their musical talent brings value and appreciation to the dedication of their craft.

The Artist of the Year award was bestowed upon the student who has learned the discipline, the technique and value of the piano and its voice. That impressive student was Skye Johnson, who is a second-generation future Spelman graduate, as her mother, Melinda Johnson, is a proud alumna of the HBCU.

During the recital, each child was able to perform three complex compositions based on their age and skill set. Johnson performed the following compositions:

The musical poise and grace displayed by the 10-year-old demonstrated her technical and musical growth.

Skye was joined by many other talented students who were received various awards. These students owe their musical style and genius to their instructors Quandrell Claybrooks, owner and executive director of Claybrooks Music Studios; and Dr. Paula Grissom-Broughton, chair of music and senior lecturer at Spelman College. Grissom-Broughton spoke very highly of Johnson’s musical ability, “Out of my 20-plus years of teaching music, I’ve never had a student to show the level of musicianship that Skye possesses. She’s destined to be a great musician and performer, and I’m just grateful to play a role in her journey.”

The legacy of those creatives who have graced their presence at Spelman’s Sisters Chapel, including 2018 gubernatorial nominee Stacey Abrams, famed actress Keshia Knight Pulliam and Johnetta Cole, the first African American president of Spelman College, continues to grow as we see with the Artist of the Year award winner Skye Johnson and her fellow creatives and inspirationally gifted peers.

Special thanks to Dr. Paula Grissom-Broughton and Quandrell Claybrooks for their continued support and dedication to working with Atlanta’s most talented students. Congratulations to all the students who participated in the recital.

In addition to winning Artist of the Year at Spelman’s 2019 spring recital, Johnson also has a children book series written about herself named Little Professor Skye. Authored by her godfather Munson Steed, the series was born out of the desire for Skye to see herself in books and dolls. There are three books in the series so far, Little Professor Skye Favorite Things, Sleep Sleep Dream Dream and a coloring book as well. The book series also comes with original music that’s already out on iTunes and Spotify. For more details on the series and to purchase copies of the book or download Skye’s music, visit www.LittleProfessorSkye.com.

See below for more pictures from the recital. (Photo credit: Steed Media) 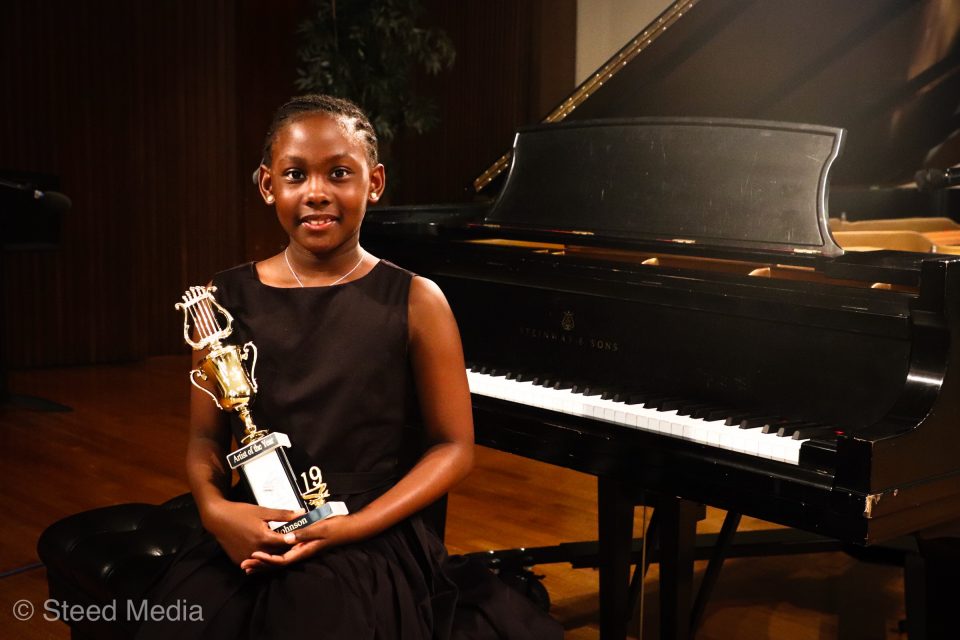 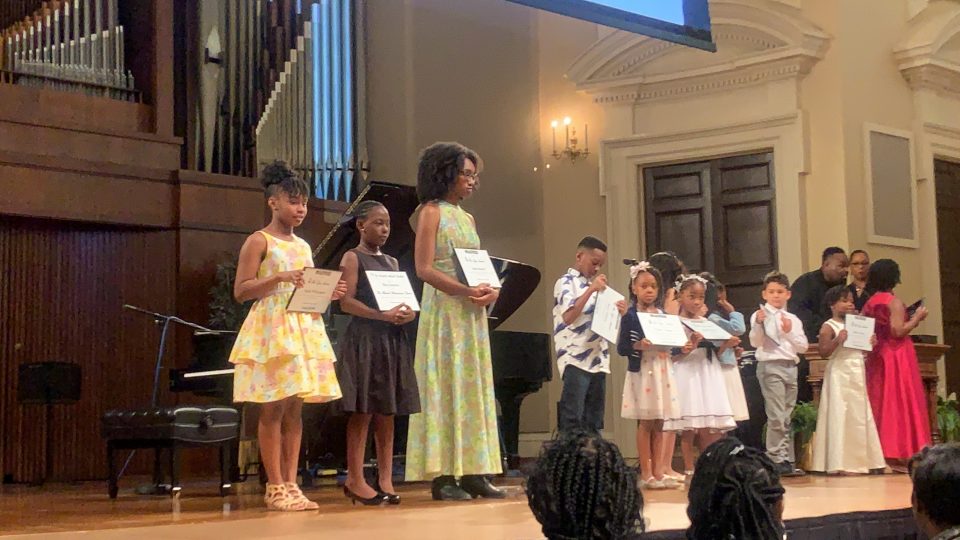 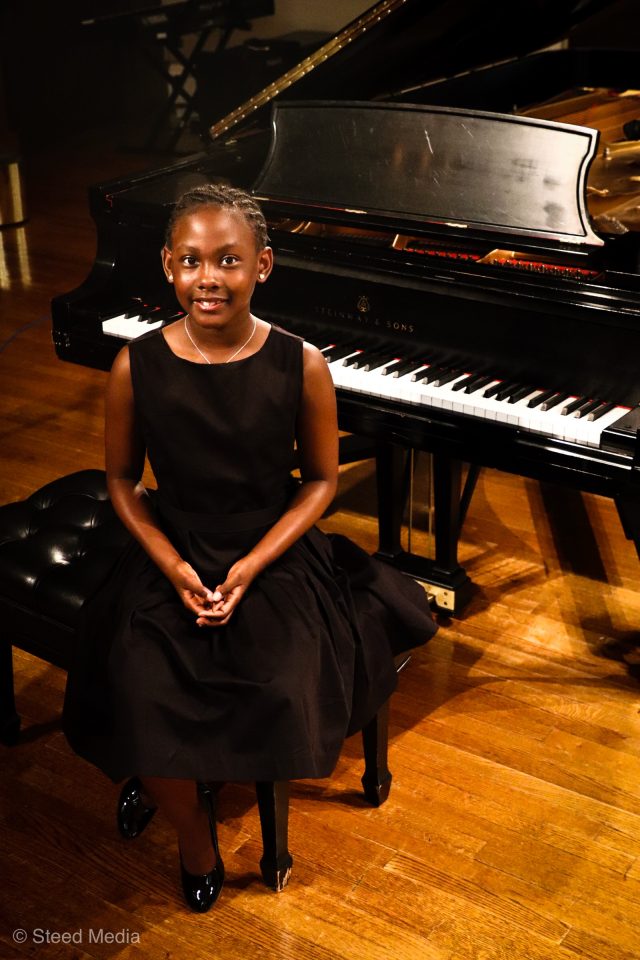