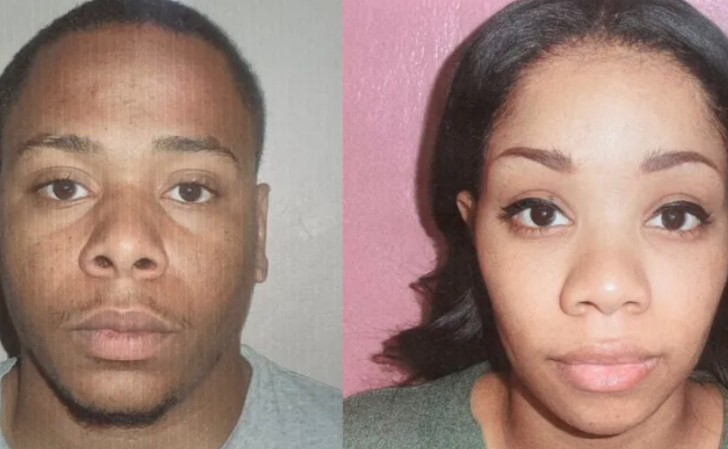 Days before turning themselves in to authorities, a couple from Claiborne County, Mississippi created a GoFundMe account and asked for $20K.

Morris Bevily IV and TKia Bevily were charged in the murder of their 14-month child. Morris was the child’s biological father and TKia was the child’s stepmother. On Oct 22, 2014, 14-month-old Jurayah Smith was found dead after being in the care of Morris and TKia.

In May 2018, the child’s biological mother, DeDreuna Smith, spoke out via Facebook and called for justice in the case.

“He walked me all through the house,” Smith said. “I asked ‘where’s Jurayah?’ and that’s when we got into the room and there she was in the crib. And she was on her back and her eyes were closed and her mouth was closed. Her lips were kinda like a greenish color. You could tell she had been dead for a long time and she was cold…At the end of the day, I can’t get my baby back. She ain’t never gonna come back.”

After nearly two years, an autopsy was released on April 22, 2019, and it concluded that Jurayah died of homicide after experiencing blunt force trauma to the head.

On April 29, TKia created a GoFundMe page where she explained her side of the story by saying the couple did not know the child experienced blunt force trauma to the head while she was in their care. The couple had a goal of raising $20K in donations and had received over $3K in one day. However, the page was eventually deleted.

On April 30, Morris Bevily IV and TKia Bevily surrendered themselves to authorities. They both have been charged with capital murder.

The murder happened in 2017. Fast forward to 2019. A GoFundMe is set up by the parents. You may have seen it. If not… pic.twitter.com/PzkxZQXf5q