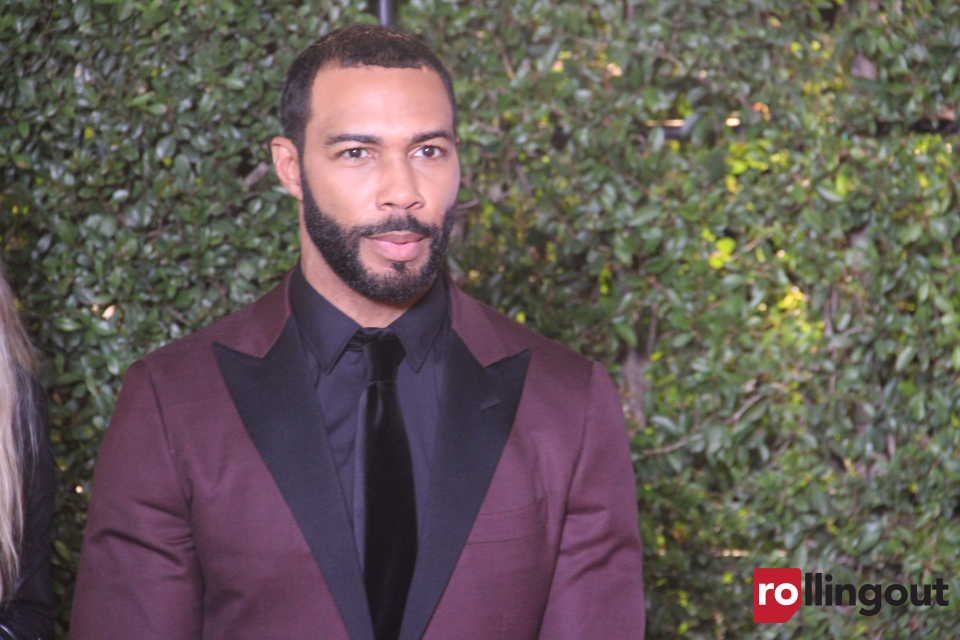 Omari Hardwick caught backlash after a kiss on Beyoncé’s cheek went viral. Following the 2019 NAACP Awards, Hardwick greeted Jay-Z and Beyoncé in a clip that was captured by TV One which aired the show.

After greeting Jay-Z, Hardwick kissed Beyoncé on the cheek twice. Beyoncé’s fans, known as the BeyHive, pounced on Hardwick for the incident known as “Kissgate.”

Hardwick remained silent about the incident for months, but he was recently asked about “Kissgate” during an appearance on “Strahan and Sara.”

Michael Strahan asked Hardwick about the kiss. But before he had a chance to respond, Naturi Naughton jumped into the conversation and said, “You know the [Beyhive] try to come for my boy, my TV husband. He was just being a friend. Why can’t friends kiss and hug anymore? I mean they made that way bigger … I was there and it was so not a situation.”

Hardwick, Naughton and several cast members were on “Strahan and Sara” to promote the final season of “Power.”