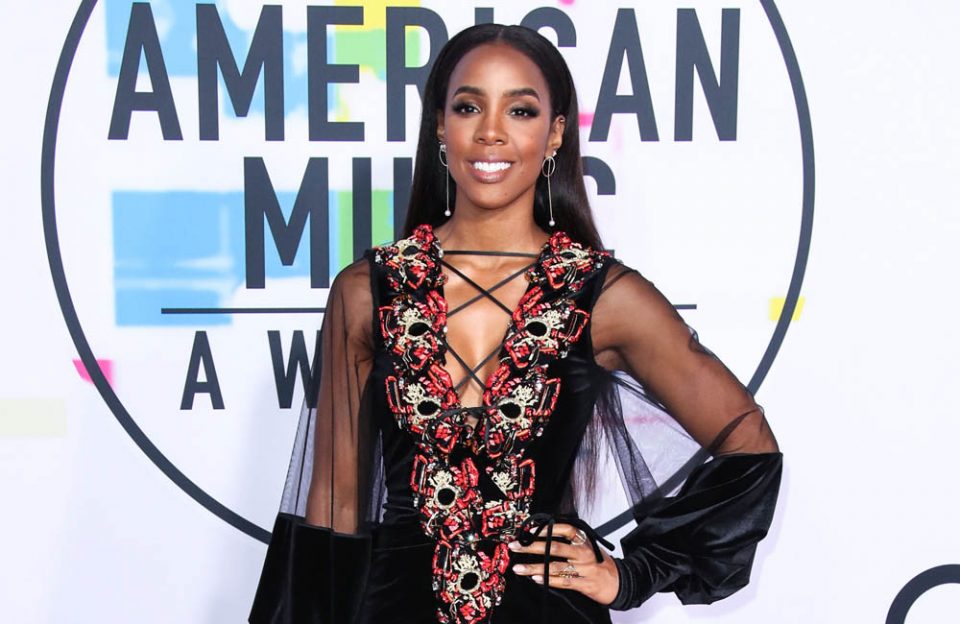 Kelly Rowland is opening up about having kids.

The Destiny’s Child star — who has Titan Jewell, 4, with her husband Tim Witherspoon — really wants to add to her brood but is keen for them to grow up out of the spotlight as they “don’t ask to be born into their parents’ dreams.”

She told Australia’s TV Week magazine: “I am itching to have another child. It’s really important to me. Kids don’t ask to be born into their parents’ dreams. Of course, you want them to be proud of you, but you want them to know you were there and you were present.”

Rowland previously confessed to E-News she had “no idea” how hard to would be to juggle life after giving birth.

She said: “Before I had my son, I was thinking ‘Oh my gosh, this is going to be so easy. I’m going to work out, I’ll do this, I’ll do that.’ I had no idea. I knew I was going to love my son, but I’m so obsessed with him, and I want to spend so much time with him … After I had my son [my interest in the gym] dwindled because I was so obsessed with him and just being with him and next to him. Then it became a time when I was like, ‘Oh my God, I want to feel great in this dress again’ and ‘I want to be really strong.’ I am really strong in motherhood, and I want my body to reflect that. When I started training again, I felt amazing. Training for me is a little bit selfish, but there is nothing wrong with that. When I get a moment, I owe it to myself to feel good physically!”