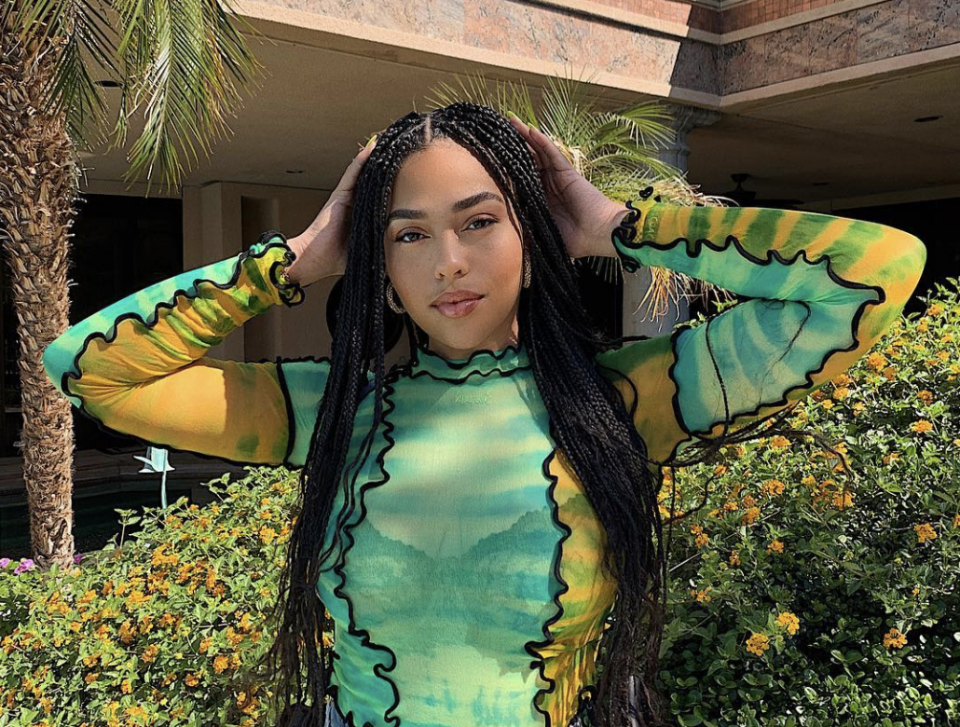 The 21-year-old reality star – who hit the headlines when she kissed Tristan Thompson whilst he was still dating her friend Khloé Kardashian – has reportedly landed a role on Freeform’s show “Grown-ish.”

Woods is expected to play Dee, a student who is described as a “sweet soul with a soft-spoken and sincere vulnerability.” She shares most of her scenes with Aaron (Trevor Jackson).

Woods previously disclosed that she wants to stay “true to [herself]” and not worry about anyone else’s opinion of her, as she admits she feels “pressure” to look a “certain way” because she lives her life in the spotlight.

“I feel [the] pressure now more than ever to look a certain way because people are paying close attention to what I do,”  she explained. “But I’m trying to stay true to myself because why should we have to live up to other people’s standards? Why let someone else set the bar? You create the standard you want for your life and as long as you’re happy, it doesn’t matter what anyone else says or how they feel.”

Woods previously revealed she was “bullied by the world” after the Tristan Thompson scandal.

“My sister was bullied in school and I wanted to show her that I was bullied by the world. I understood for the first time what it’s like being a Black woman – in a just society, how we can be so disrespected,’ she said.