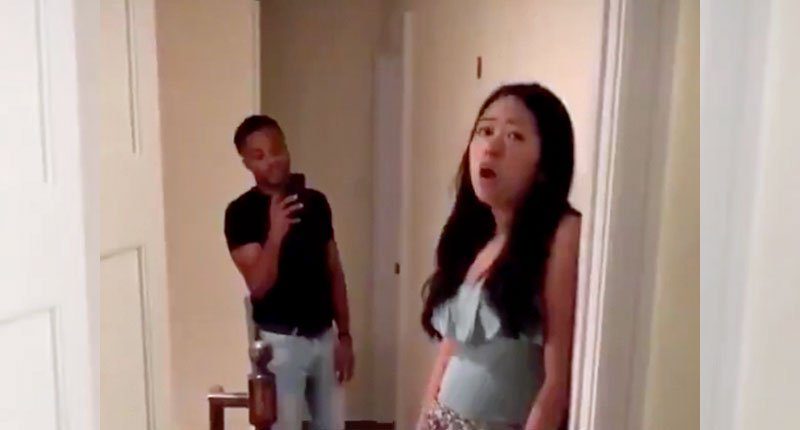 Meshach Cisero and a few of his friends were looking to enjoy an evening together by renting an apartment in Manhattan through Airbnb for the weekend. However, they were faced with racial harassment by the apartment’s owner, only identified as Kate.

Cisero, the owner of The Caged Bird restaurant in Washington, D.C., used social media to share details of his encounter with Kate.

Once the small group arrived at the Airbnb shortly after midnight, Kate began yelling at Cisero and his friends, telling them she felt “unsafe” and said they would steal her items and destroy her property. She also asked them, which “monkey” would sleep on the couch.

Along with her racist rant, Kate claimed that there were too many of them to fit in the apartment. However, her description on Airbnb listed that the apartment could hold up to five guests.

After Cisero posted the video of the exchange on Twitter, it eventually went viral. Airbnb has since removed Kate from the platform and apologized to Cisero and his friends.

“We have a strict nondiscrimination policy, which we are enforcing to remove the host from our platform,” Airbnb released in a statement. “We’re thankful to them for bringing this to our attention so we could take action.”

View video of the incident after the jump.