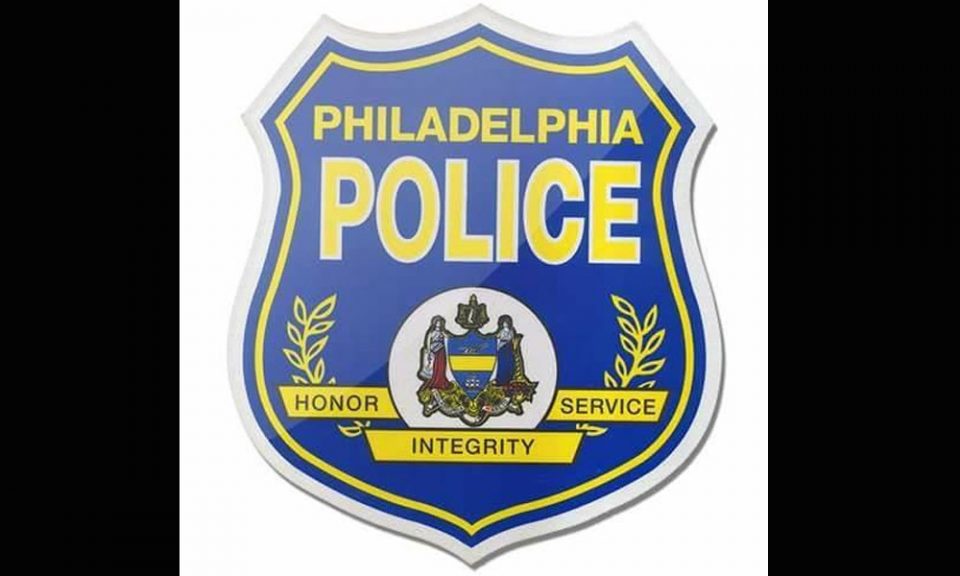 The rise in the dominance of social media platforms like Facebook has impacted the lives of those both the great and small. On a regular basis, people have been made famous, infamous, and in some cases, jobless after posts were exposed to the public eye and widespread scrutiny. Now at least 72 Philadelphia cops have been pulled from the streets of the City of Brotherly Love after alarming posts, that have shaken the public trust.

In 2016, a digital social justice group called the Plain View Project created a database to monitor the Facebook posts of police officers in Philadelphia.  According to the group’s website, a team of lawyers saw that officers had posted content on Facebook that appeared to endorse violence, racism, and bigotry. In some of these posts, officers commented that apprehended suspects — often black men — “should be dead” or “should have more lumps on his head.”

That database grew to look at cops across the country and the impact has been felt in many cities. Now  Philadelphia Commissioner Richard Ross has placed 72 officers on paid administrative leave and others were pulled from the street and placed on desk duty. At a press conference on  Wednesday, June 19, Ross stated “We’ve talked about [it] from the outset how disturbing, how disappointing and upsetting these posts are and how they will undeniably impact police-community relations. We’re not naïve to the fact, nor are we dismissive of it.”

NBC reported some of the posts included a Philadelphia police sergeant’s statement that a young suspect should be “taken out back and put down like the rabid animal he is.”

The posts are startling and go beyond politically incorrect musings and memes by off duty cops. The posts further show that there is a startling and frighteningly deep disconnect with law enforcement when it comes to ordinary citizens. Police union lawyers are reportedly ready to argue that the action taken by Philadelphia is a violation of the officers’ rights to free speech. The Philadelphia Law Department and the Internal Affairs Unit of the Philadelphia Police Department are all investigating the posts. The posts were made public by the Plain View Project on June 1, and can be viewed on its website. The database is also accessible to the public and has drop-down lists of cities and officers with disturbing Facebook posts.

The ultimate disciplinary action for the officers is not known at this time. “I’m not prepared to tell you at this point who is being disciplined and how many may be terminated, but I can tell you with a degree of certainty that there are some people who will meet with that fate,” Commissioner Ross stated.