Skip to content
Covers » With his music career on lock, Tank tackles TV and film 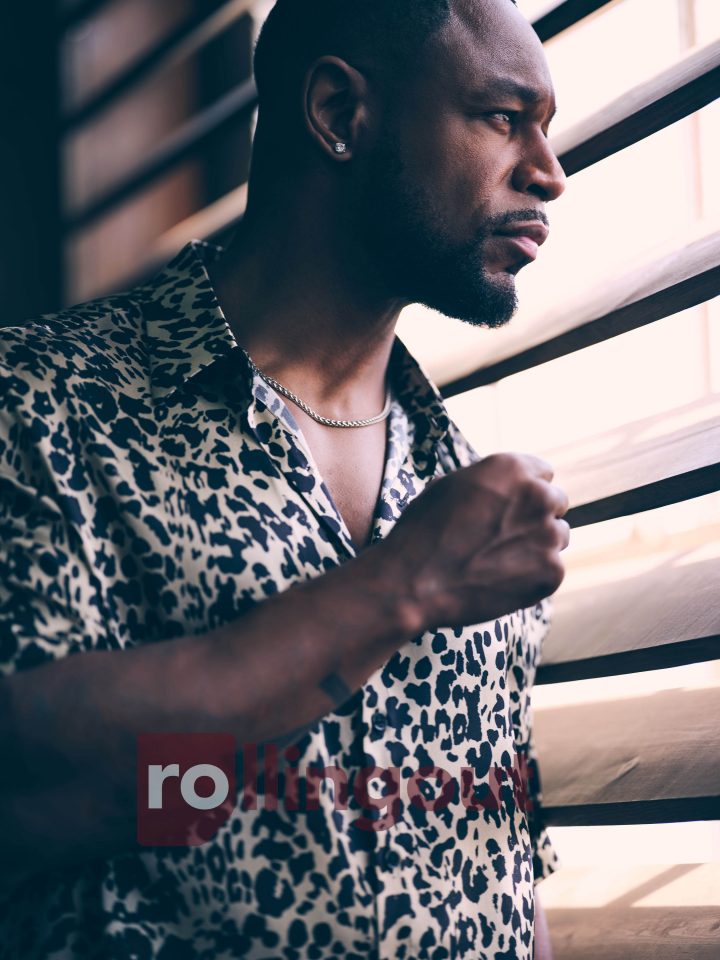 If he could tell his younger self anything, R&B mainstay Tank would advise against being overly sensitive about his art. The business side of the industry, he concedes, doesn’t care about creativity. It’s a process that governs productivity based on earning potential.

“They don’t have an understanding of how the creative feel and how connected they are to the things that they create,” he explains. “When you just sell it, you add it up, put a value on it. People buy it and when it’s gone, it’s gone.”

Fortunately, Tank’s younger self didn’t quit. Otherwise, the listening public may have missed out on undeniable classics such as “Maybe I Deserve” (2001), “Please Don’t Go” (2006) and his most recent chart-topping single, “When We” (2017).

With his feet firmly established in music’s sometimes unpredictable landscape, Tank is set to release a new album titled Elevation, which speaks to his desire to take his career to the next level. Coincidentally, he’s done the same as an actor since making a huge splash in “The New Edition Story” (2017) and “The Bobby Brown Story” (2018) as the no-nonsense record company executive Jheryl Busby.

Tank sat down with rolling out in an exclusive Black Music Month photo shoot to talk about his burgeoning career.

The similarities are just focusing on the material — getting the show program from start to finish, the song lineup, the staging in terms of where you’re supposed to be between each song, where the lighting is going to hit you, where you’re going to pour that R&B bottle of water all over your body — all of these things have a space because all of these moments are programmed.

Some are spontaneous, but you’re spontaneous within a structure. As it pertains to the movie side … that’s definitely a structured dance that you’re allowed to throw your individuality, your creativity into it, but it all still falls within that structure.

The differences are once you hit the stage it is what it is. There are no do-overs. If you trip and fall down the stairs, or whatever it is, that’s it. … So, the pressure of being good every moment in succession is tricky. In movies, you get to get your best take. … You get to create, almost in a sense, the perfect moment, which I think is really cool. Shooting a movie is more like being in the studio for music. 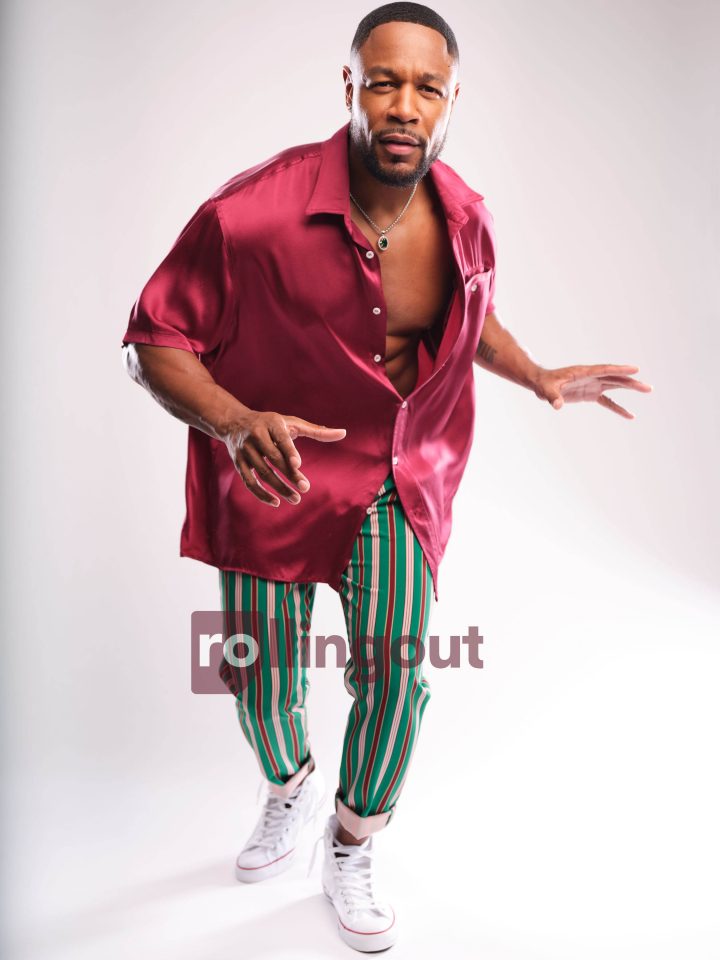 What is the best advice you’ve been given in your acting career?

To just be natural, to be myself.

There are two parts to it. I am watching for enjoyment, but I’m also dissecting everything that’s happening in the film. When you’re part of so many film moments, you start noticing backgrounds that you probably shot on. You probably notice how the extras are moving back and forth [between films]. You have those things, but I’m also very much into the art.

What is your guilty TV pleasure?

I don’t get to watch TV that much so I normally just fall into a series. I’ll find a series that makes me feel good about myself. “The Walking Dead” is very interesting to me. I’m always preparing just in case one day I wake up and people [are] walking dead. So I’m ready to shoot and stab people, but you gotta get ‘em in the head, cause if you don’t … they can come back to life and bite you. … My ultimate guilty TV pleasure of all times [is] “Game of Thrones.” I just want to thank the Lord for inspiring whoever he inspired to come with “Game of Thrones.”

What role does streaming play for you in preparing for upcoming projects?

Sometimes you go to venues and they still got a VCR and I didn’t bring no VHS tapes. With streaming, I type in my little Wi-Fi code and I’m up and running. Anything I want to watch — even if it pertains to what I’m about to do. I can type in the little nuances to help me prepare for the thing that I’m about to get into. So streaming is super cool in giving me those preparative moments.