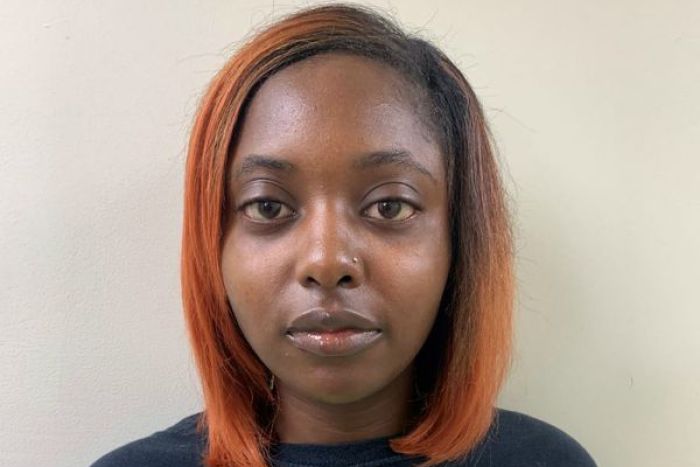 A woman whose unborn baby was killed after she was shot faces murder charges. The incident took place in Birmingham, Alabama, according to AL.com.

Marshae Jones, 27 and pregnant at the time, was shot during a dispute with another woman after the two began arguing over a man who is reportedly Jones’ baby father. Jones and Ebony Jemison, 23, began fighting and Jeminson allegedly shot Jones in the stomach.

Following the dispute, Jones was rushed to UAB Hospital where doctors were able to save her, but her unborn baby did not survive the shooting.

Jeminson was initially charged with manslaughter, but those charges were dropped. However, Jones was indicted and arrested for involuntary manslaughter on Jun 26.

Police believe that Jones started the altercation with Jeminson who allegedly used a gun to protect herself. Authorities say that Jones’ negligence caused the death of her unborn baby.

“The investigation showed that the only true victim in this was the unborn baby,’’ Pleasant Grove police Lt. Danny Reid said at the time of the shooting. “It was the mother of the child who initiated and continued the fight which resulted in the death of her own unborn baby.”

In Alabama, manslaughter is a felony that can lead to a prison sentence of 2 to 20 years.