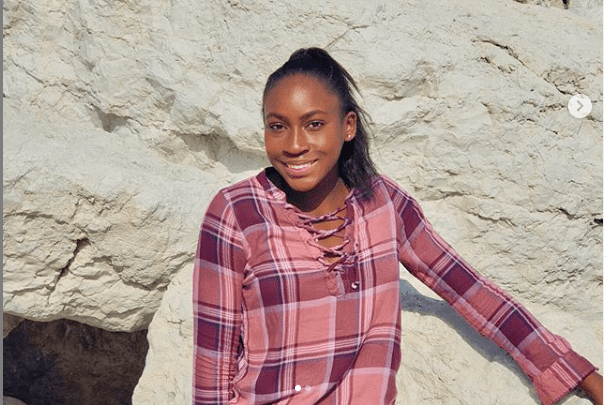 Cori “Coco” Gauff’s magical Wimbledon run ended after a loss to No. 7 Simona Halep on Monday, July 8. Gauff was one round shy of the quarterfinals in her first appearance at the tournament.

Despite showing flickers of brilliance, Gauff was unable to find her rhythm as she had done in previous matches. Halep, 27, resembled a far more experienced player in this match — ultimately claiming a 6-3, 6-3 victory.

There is no doubt the 15-year-old stole the hearts of many during her Wimbledon run. She has proven herself as a rising force in tennis surpassing expectations with victories over seven-time major champion Venus Williams and tennis professional Polona Hercog.

A qualifier who ranked 313th, Gauff already exemplifies characteristics of a seasoned pro: tenacity, savviness, composure on and off the court, poise under pressure, and quick thinking on the court. The tennis phenom is definitely here to stay.