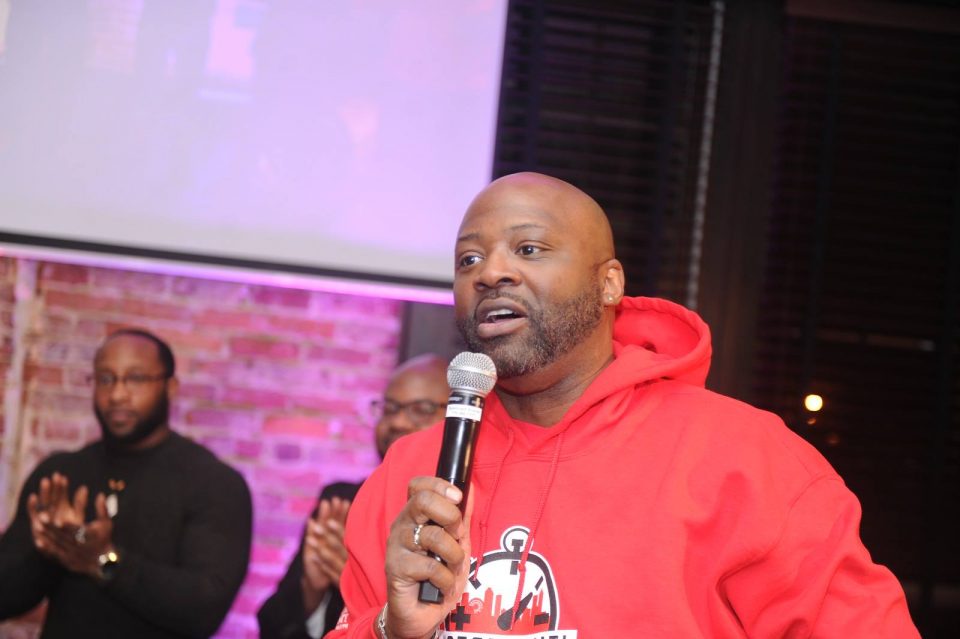 Photo: via Fulton County Board of Health

Derek Wilson, who serves as the director of sexual health promotion for the Fulton County Board of Health, reveals why every person who is sexually active should get tested for STDs.

What are some of the things that you do to bring awareness to sexual health?

My job is primarily to put together a strategy to combat the rise of HIV, syphilis, AND gonorrhea rates in Fulton County. When it comes to HIV, Fulton County has the highest rates of new infections, as well as the highest rate of persons living with HIV in the country. No other county has the rates that we have. This has been a trend that has been going on for the past five years or more. Other places and other cities have managed to at least plateau. New York and Los Angeles, for example, they’ve gotten to a place where they’re not having significant rises in new infections. Some of them are even seeing reductions in infection rates. But Fulton County has been having a climbing rate of new infections. And so it’s an alarming trend that we can do something about.

What do you think are some of the causes for the increase in rates of infection?

There are a number of things that are causing an increase and we have an unprecedented amount of new technology that will help us stop the HIV epidemic. If you are at risk for HIV, you take one pill a day, take it with your morning juice, and it will keep you from becoming HIV positive. Why isn’t it in the community or why isn’t it in the communities that need it most? Also, there is complete distrust of medical systems because in many places, medical systems have completely failed the Black community. On top of that, there’s condom usage which has gone down.

PrEP is free at the Fulton County Board of Health, you won’t have to pay a thing. We have  a clinic that will make sure that you get access to PrEP and testing. You do need to get an HIV test before you get on PrEP. You need to come in every three months for another HIV test and STD screening and we can help you find ways to cover the cost of that. So no one has to worry about the cost of PrEP.

What advice do you have for those who are sexually active on how to protect themselves?

The first steps in protecting ourselves is to get an HIV test. If you’re having sex at all, if you had sex at least one time in the past 12 months, then you should be tested. The studies have found that the majority of people who are passing HIV on to others are people who are HIV positive and don’t even know it.