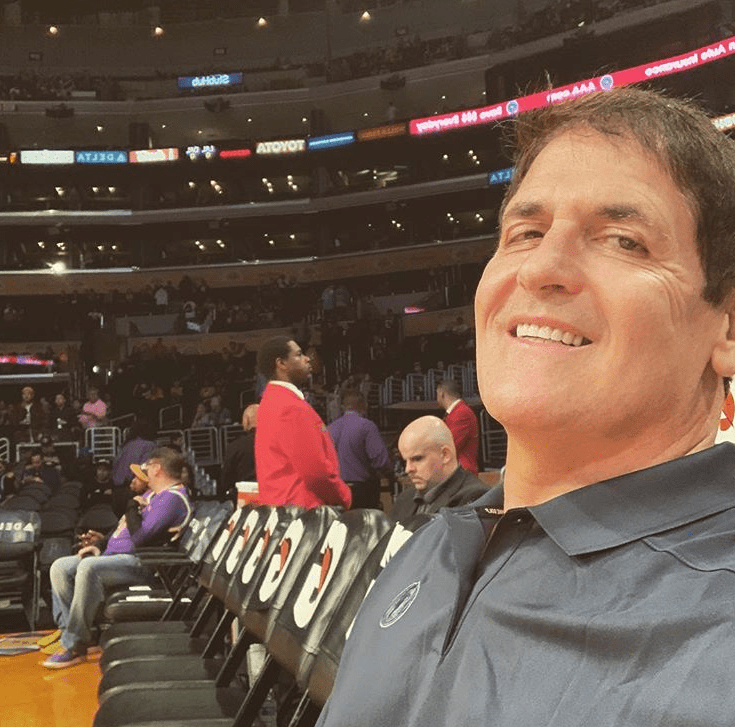 One of the greatest tennis players of all time and one of the most business-savvy NBA owners are teaming up to support a start-up company devoted to lowering mortality rates among mothers.

Twenty-three-time Grand Slam tennis legend Serena Williams, 37, is particularly sensitive about this topic after her extremely difficult childbirth experience in 2018 that momentarily put her own life in peril.

Williams is partnering with Mark Cuban, who is also of the stars of the ultra-successful business reality show “Shark Tank.” According to Forbes, he and Serena and others are investing $3 million into Mahmee, a company that strives to eradicate the deplorable maternal mortality crisis impacting all mothers, but particularly among Blacks.

The numbers spilling out of the Centers for Disease Control and Prevention (CDC) are disturbing:

These reasons and more are why Williams decided to invest in Mahmee, a technology online system that will enable doctors, nurses, hospitals and related industries to better monitor a mother’s prenatal and post-birth health.

“I am incredibly excited to invest and partner with Mahmee, a company that personifies my firm’s investment philosophy,” Williams said in a statement. “Given the bleak data surrounding maternal death and injury rates, I believe that it is absolutely critical right now to invest in solutions that help protect the lives of moms and babies.”

Melissa Hanna, the CEO of Mahmee, started the company in 2004 with her mother, Linda Hanna-Sperber. She said the company will track mothers and their babies after birth.

“Mahmee embodies the legacy of my mother’s work. I realized her approach created much better outcomes for everyone involved in the maternal care journey. I told her that it should be happening at scale and technology is the solution,” said Hanna, according to Forbes magazine.

The company is also going to be enhanced by its partnerships with renowned medical institutions such as Cedars-Sinai Medical Center and Children’s Hospital Los Angeles.