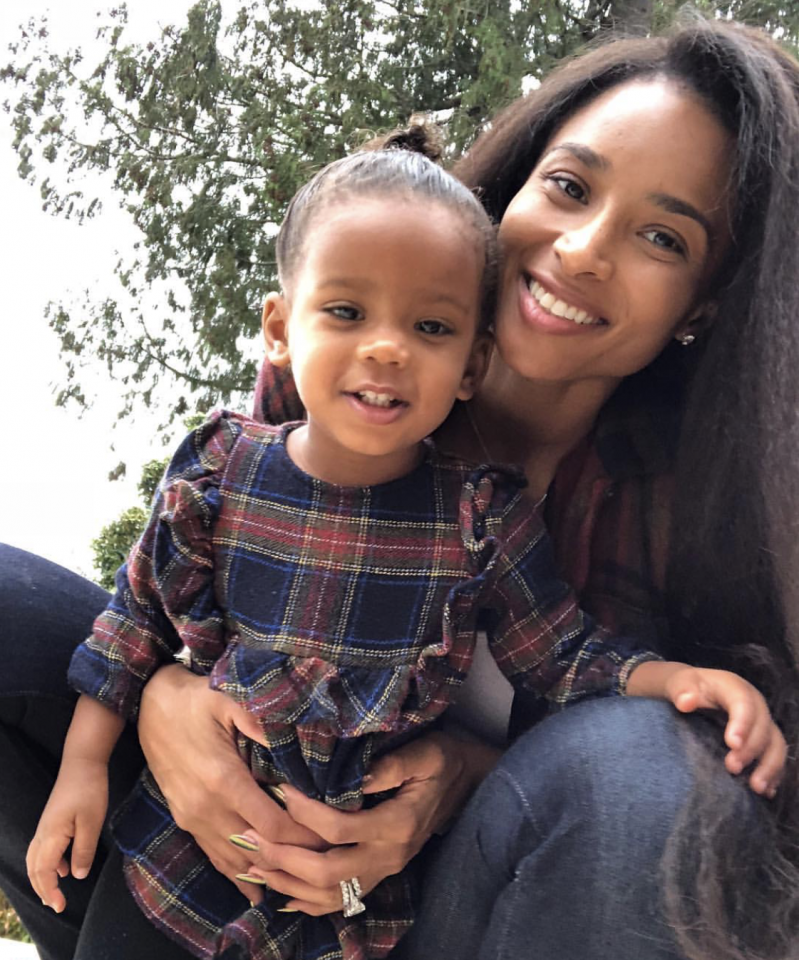 Ciara and Serena Williams had a playdate with their daughters in Cannes.

The “Goodies” singer and her daughter Sienna, two, joined the tennis star and her child Alexis Olympia, 21 months, for a “special” playdate in the French city recently where they spent time in the pool. Ciara said the time was precious to her because she hasn’t had a chance to see her friend since they were both pregnant around the same time.

The moments I cherish ❤️. @serenawilliams and I with our girls in Cannes. #SweetMemories #MomLife

Ciara — who has her daughter with husband Russell Wilson, and also has five-year-old son Future Zahir with her ex Future, told Entertainment Tonight, “What are the chances that we get to link up with our baby girls in Cannes, France? And it’s funny because we both spent a lot of time around each other when we were pregnant, carrying our girls, but we never got to get them together. And so when we were in Cannes, it was like our first time getting our girls together.”

The 33-year-old singer says that while she and Williams hung out with their children, the sports star — who has Olympia with her husband Alexis Ohanian — also spent time with Ciara’s husband.

She added “It was really special. “[We were] just having a good time in the water. Russ and Serena worked out, as well, and our babies were playing while they were working out. It was a really good time!”