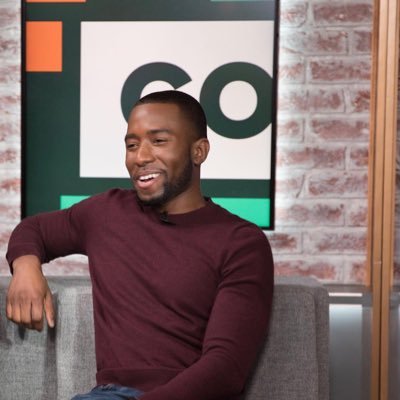 Even a Black conservative found himself in a state of shock when his Republican comrades commented publicly that they never disrespected former President Barack Obama during his eight years in the White House.

The utterance caused conservative commentator Shermichael Singleton to blast House Minority Whip Steve Scalise (R-Louisiana), who had the audacity to say that, while they disagreed with Obama’s policies, “we never disrespected the office.”

“There are a lot of policies that we had disagreements on with Speaker Pelosi and her socialist Democrats, just like we had disagreements with a lot of Barack Obama’s policies, but we never disrespected the office,” Scalise said with a straight face. “I called [Obama] president of the United States, as we all did. If he asked us to go meet with him at the White House, we went. We expressed our disagreements in a respectful way, but what they continue to do, to go after [Donald Trump] personally, to call for the impeachment of the president from day one.”

When Singleton got wind of what Scalise claimed, he lost it while speaking on MSNBC.

“Oh hell no!” said Singleton, reacting to the video. “They’re not clean, Chris. Excuse my language. This really angers me. I’m a conservative, but there was a huge sense of pride for me to see Barack Obama get elected.”

Singelton was in high school when he organized a bus trip so he and his fellow students could go hear Obama speak.

“I didn’t care about the politics,” said Singleton, a Vox Media contributor. “It was just amazing for me as a young Black kid to say, ‘Oh my God, look at this Black guy. He’s president!’ And so you have Republicans who are sitting here saying they never” disrespected Obama. They disrespected Obama at every step of the way.”

Singleton then added: “You don’t have to like the policies, but why in the hell do you have to disrespect the man merely because of how he looked? How he looked,” Singleton seethed.

More to Singleton’s point, here is a Huffington Post complitation of disrespect that Obama endured during his eight years in the White House. The video appeared on MSNBC: