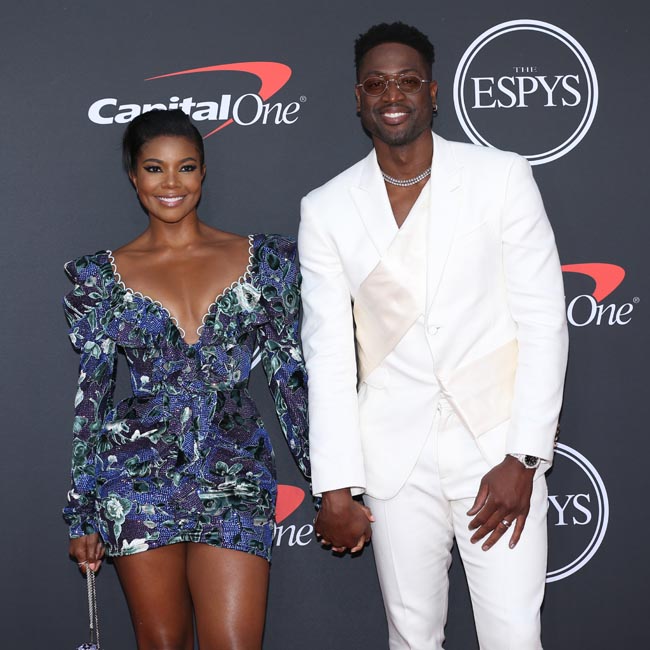 Gabrielle Union has teamed up with Ciara to turn an NFL star’s life story into a film.

The 46-year-old actress and her husband, basketball star Dwyane Wade, have joined forces the “Level Up” hitmaker and her husband, American football player Russell Wilson, to produce a movie based on NFL star Vernon Turner’s self-published book The Next Level: A Game I Had To Play.

The film will show Turner’s journey to the National Football League playing for teams like the Buffalo Bills, Los Angeles Rams, Detroit Lions and Tampa Bay Buccaneers through the ’90s, despite often being told he would never be drafted into the professional league.

Turner finished his career playing in the NFL Europe league playing for Frankfurt Galaxy and then the Scottish Claymores.

The story will also explore the issues he faced with his mother, who struggled with drug abuse and died when he was a freshman in high school.

In a statement, Turner said: “My most important mission is for this project to have the right group of individuals in place to help tell my story. Well, I struck ‘platinum’ with the additions of the talented actress/producer Gabrielle Union and her husband/future Hall of Fame NBA star Dwyane Wade, along with accomplished recording artist Ciara and her husband/NFL’s star quarterback Russell Wilson, joining my steadfast producers Brett Gursky, Josh Surkin, and Nicholas Katsapas from Magic Hour, and our unbelievably gifted writer Brad Gann.

“I truly feel we have the right ingredients to accomplish my mission, which is to help change and save lives.

“My journey is an extremely powerful tale that must be told and, at the end of the day, I want this film to have a global impact.

“I came into this world under horrific circumstances, but I want to leave it with a legacy where my parents above will look down with enormous pride- and give a wink of approval.”