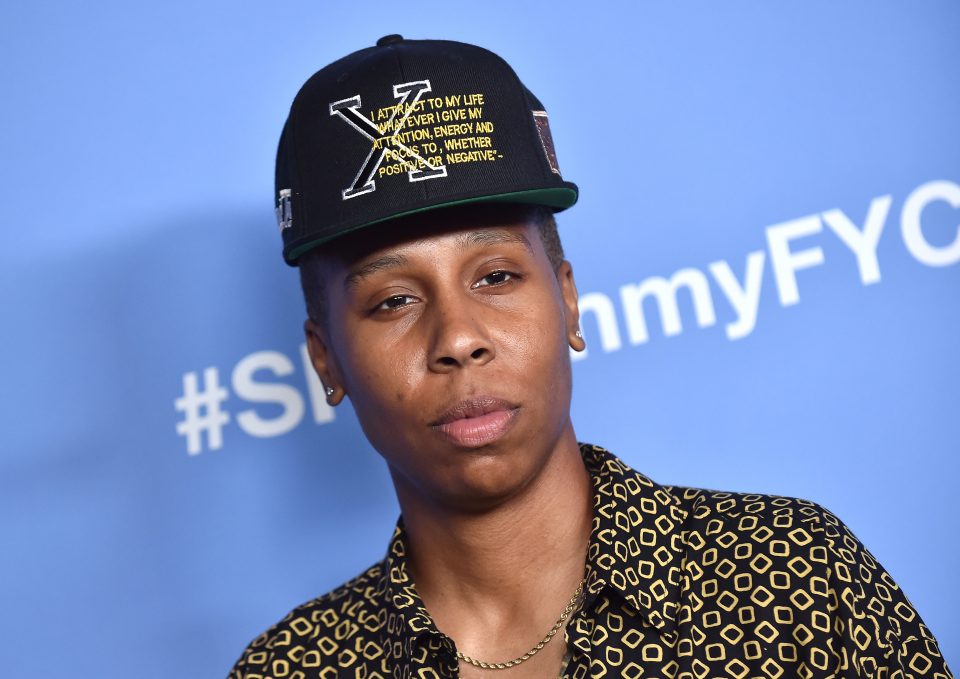 Joining the growing list of talent at Amazon Studios, the Emmy-award winner will serve as executive producer on the horror anthology Them, starring Deborah Ayorinde and Ashley Thomas.

It’s been a busy summer for Waithe, who will debut her first feature film Queen & Slim, in November. Waithe’s other projects include BET comedy “Twenties,” and Showtime’s “How to Make Love to a Black Woman.” Not to mention, Waithe also serves as creator and executive producer for Showtime’s “The Chi,” BET’s “Boomerang” and “Dear White People” on Netflix.

Intent on creating more film and TV opportunities for people of color, Waithe made waves in a June New York Times interview where she points to films 12 Years a Slave and Moonlight and specifically how the films wouldn’t exist had it not been for Brad Pitt’s production company, Plan B.

In the same interview, Waithe shares her frustration with A-listers Denzel Washington and Will Smith for not funding more Black films. She goes on to say she won’t be collecting $20 million dollars a film like actors Smith and Washington if it means not making four to five independent films per year. Neither Washington or Smith commented publically on Waithe’s remarks. After her remarks went viral, Waithe, in turn, faced criticism for Jason Mitchell’s alleged sexual misconduct on “The Chi” set. Ultimately, Mitchell was fired from the show after incidents involving his co-star Tiffany Boone.