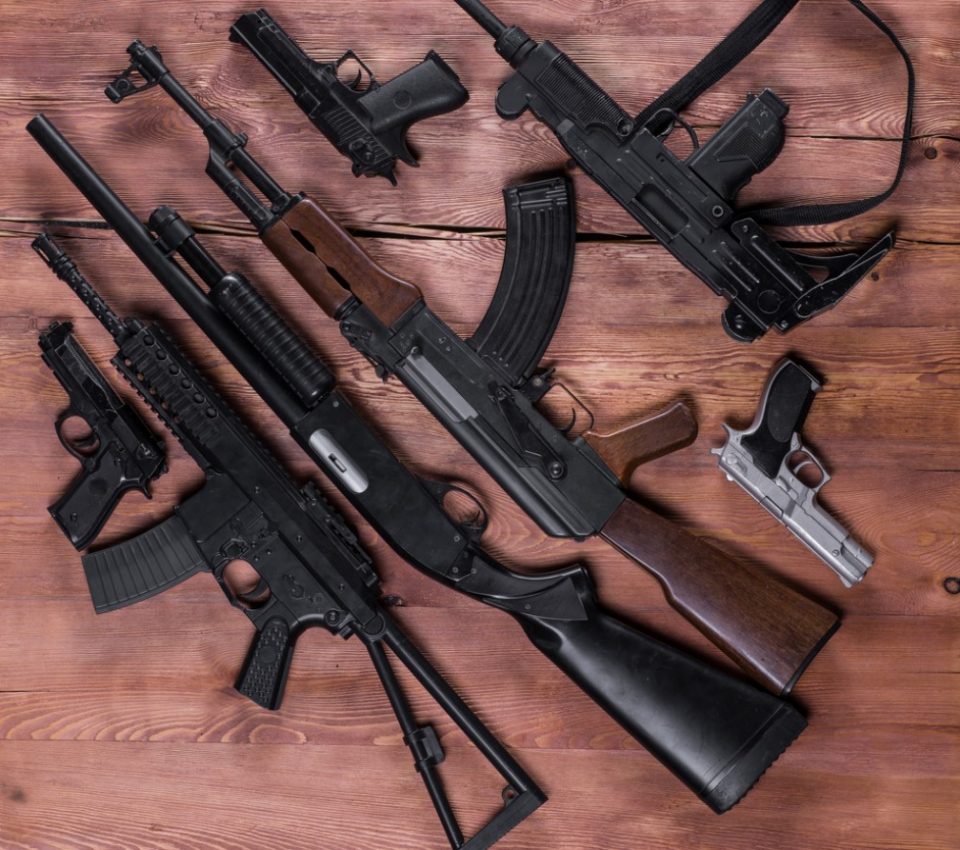 Many celebrities, like the rest of America, were horrified over the two mass shootings in El Paso, Texas, on Saturday, Aug. 3, and in Dayton, Ohio, on Sunday, Aug. 4, in which 29 people were killed.

Some celebs expressed feelings of helplessness and fear, and others are outraged at the president and national lawmakers, who they feel has not done enough to curtail bloodshed or enact viable preventative measures.

Some believe strongly that White supremacists are being coddled and supported at the highest levels of the U.S. government — to the point where members of racist groups feel emboldened to slaughter innocent people in major American cities with impunity.

Cardi B was one of the most vocal celebrities in the wake of this weekend’s cataclysm. The rap star is demanding that action be taken now in the Oval Office and that White supremacists be renounced resolutely and without equivocation. This stance from Cardi sparked a spicy response from one of her critics:

We have enough information already!Both of the shooters are white supremacist terrorist with intentions to kill minority’s .Law enforcement took rapid action but what are YOU going to do to control some of your RACIST SUPPORTERS? https://t.co/P4iYAJa34L

A fan took issue with Cardi speaking out so forcefully on political issues and told her to stay in her lane. But Cardi clapped back at that Twitter user with force:

This is not beyond my scoop this is my country and I’m tired ! I get it you are a conservative you and you can support who you want but you can’t ignore the slowly but surely racial war that going on in this country that are the reasons of these tragedy . https://t.co/ZW7y7CCgab

The Invasion of Privacy femcee also reposted a powerful message on Instagram regarding the proliferation and infestation of White supremacists who are committing violence.