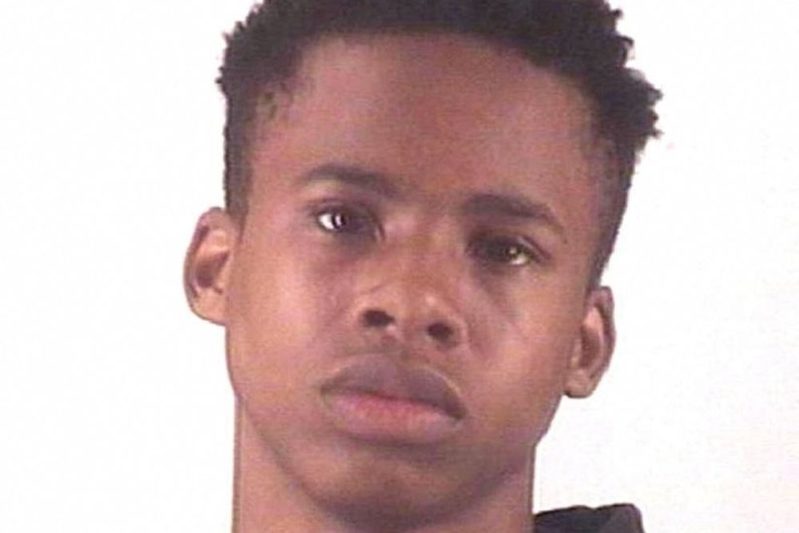 Rapper Tay-K is facing more prison time after being sentenced to 55 years. The Dallas-based rapper, whose legal name is Taymor McIntyre, could be tried as an adult in the murder of Mark Saldivar, according to Fort Worth Star-Telegram.

Tay-K, 19, is being accused of killing Saldivar in San Antonio in 2017. At the time of the incident, Tay-K was also on the run for his role in the murder of Ethan Walker, which took place one year earlier.

In July 2016, Tay-K was involved in a home invasion that left Walker dead. After being placed on house arrest, Tay-K cut his ankle monitor and was on the run from authorities for several months.

While on the run, Tay-K became a viral sensation after his song, “The Race,” became a hit. In the song, Tay-K described his escape from the police while facing the murder charge. The song has garnered more than 174 million views on YouTube and was even featured in Donald Glover’s hit TV series “Atlanta.”

Officers arrested Tay-K in New Jersey in June 2017, and accused him of the murder of Mark Saldivar and the robbery and beating of Owney Pepe, 65.