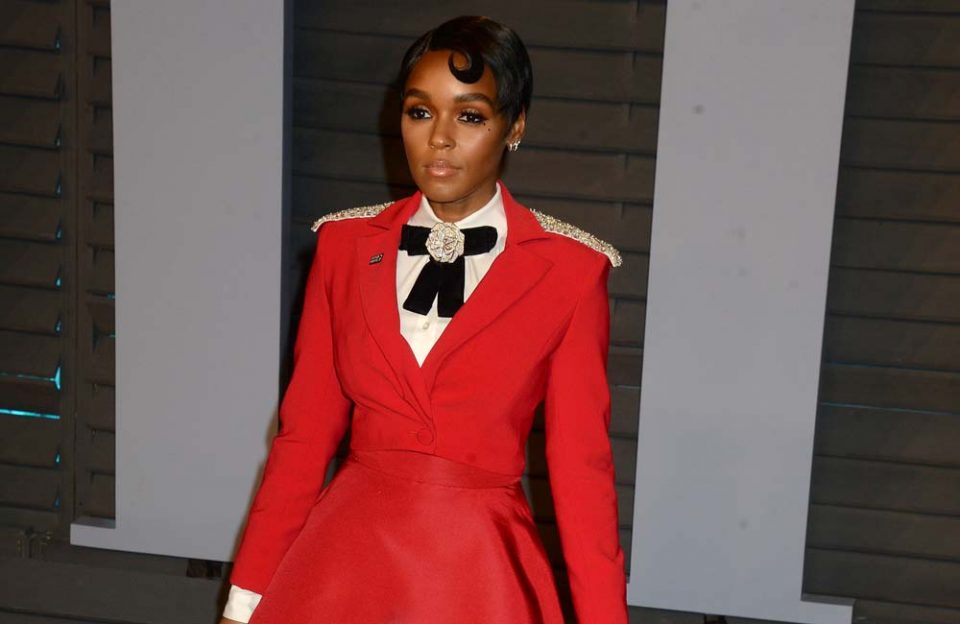 The “Screwed” singer has been a “big inspiration” for the 15-year-old actress.

Speaking to InStyle magazine, Marsai said: “I admire so many things about Monáe. She’s so true to herself with everything that she puts on.

“And she can also pull off things that no one else can, like her most recent Met Gala look. She’s definitely a big inspiration for me.”

Monáe, who only met Martin for the first time a few years ago, has admitted that she struggled with style in the past as she had no money to buy the things she liked.

The singer said: “When I was starting out, I didn’t have a lot of designers that wanted to dress me. And I couldn’t afford to buy all the things I saw in magazines.

“My fashion sense was born out of turning nothing into something. I’ve always leaned into what makes me unique. Sometimes I got bullied for it.

She said: “People were saying that I dressed like a man and that I should look more feminine if I want to get ahead. But, ultimately, I chose to express myself in what made me most comfortable.

“It was about proving that, as women, we can wear tuxedos, we can wear dresses, we can show skin, or not show skin. But we need to be in control of that.”

Monáe has no set style and jumps between being a minimalist and being “extra flamboyant.”

The 33-year-old said: “I want to have a fashion line one day for girls and boys who can rock my looks and feel like they’re part of something bigger than just clothing.”