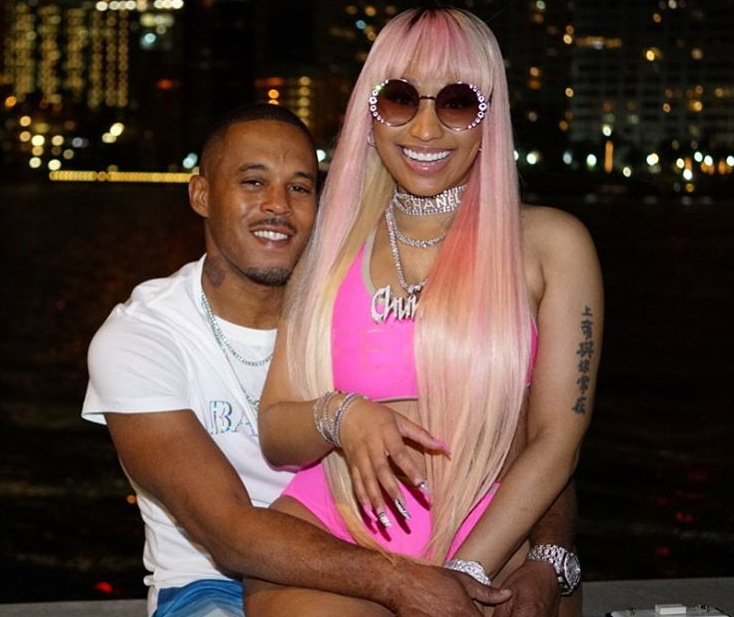 Nicki Minaj is “retiring” from music to start a family.

The “Superbass” hitmaker has revealed she is taking a break from her music so she can have kids with her beau Kenneth Petty.

“I’ve decided to retire and have my family. I know you guys are happy now. To my fans, keep reppin me, do it til da death of me, [check] in the box- cuz ain’t nobody checkin me. Love you for LIFE,” she wrote on Twitter.

Nicki – who has since changed her surname on social media to Petty – recently revealed she plans to marry Petty within the next 80 days.

“[We] filed for the marriage license and we still had to pick it up and I was traveling. By the time I came back, we had to renew it again. From that time, you have 90 days to get married. That was about a week ago, so now I have about 80 days. I have to work on my album and I have a lot to focus on that I don’t want to do the big wedding now. We’ll do the big wedding later,” she said in mid-August on her Queen Radio show.

Meanwhile, Minaj had previously slammed people who said she was “lowering standards” by dating Petty.