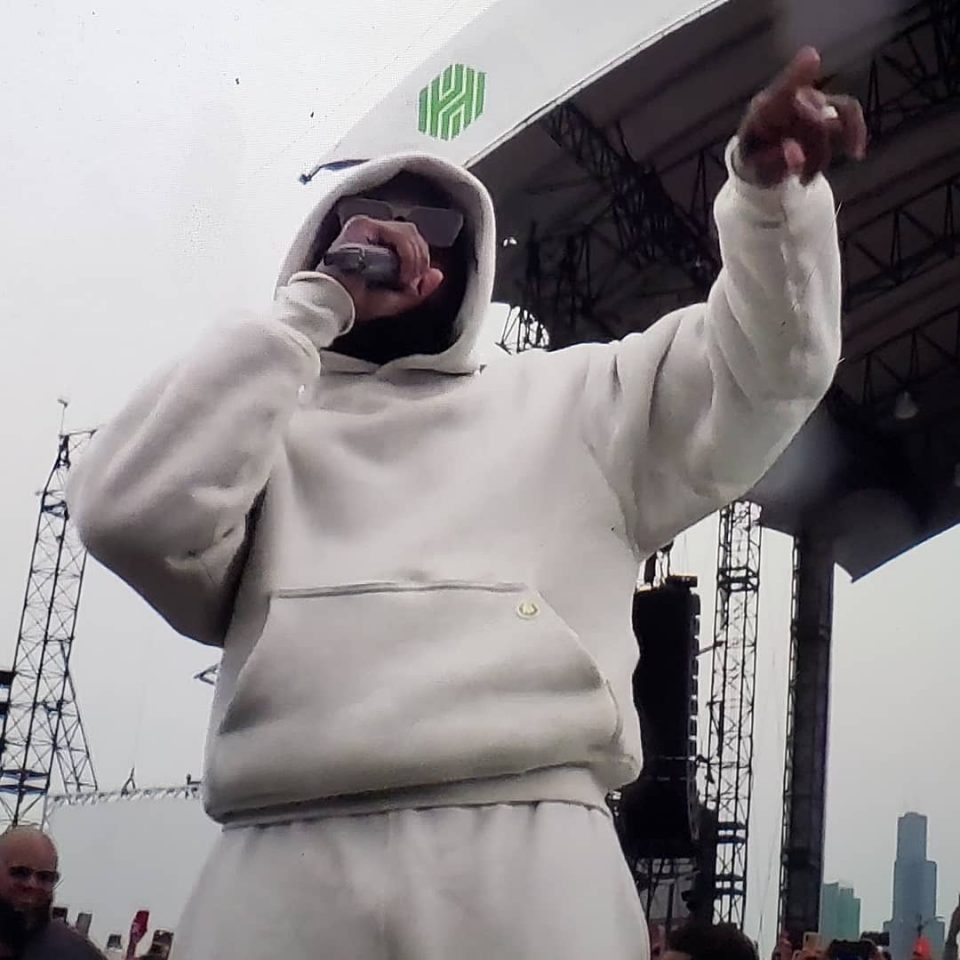 Last year about this time, Kanye West lost favor in the eyes of many because of his controversial statements, his love for Donald Trump and the donning of a MAGA hat. It threw many of his core fans for a loop and they were left confused and disappointed.

West has always asserted that he would not be bullied with regard to his views and the message that he was trying to send was love. Fast forward a year later and Kanye has started a series called Sunday Service where he has taken popular rap songs and re-crafted them into gospel songs praising God. This series turned into a tour. On Sept. 8, 2019 this tour brought him to Chicago at Northerly Island Huntington Bank Pavilion.

The day before, the internet was on fire with the news that Kanye was coming to Chicago. The free tickets that were made available were gone in a matter of minutes. The excitement was feverish and those who seemed to have canceled Kanye last year were excited to make it to Sunday Service and sing God’s praises. Click here to continue