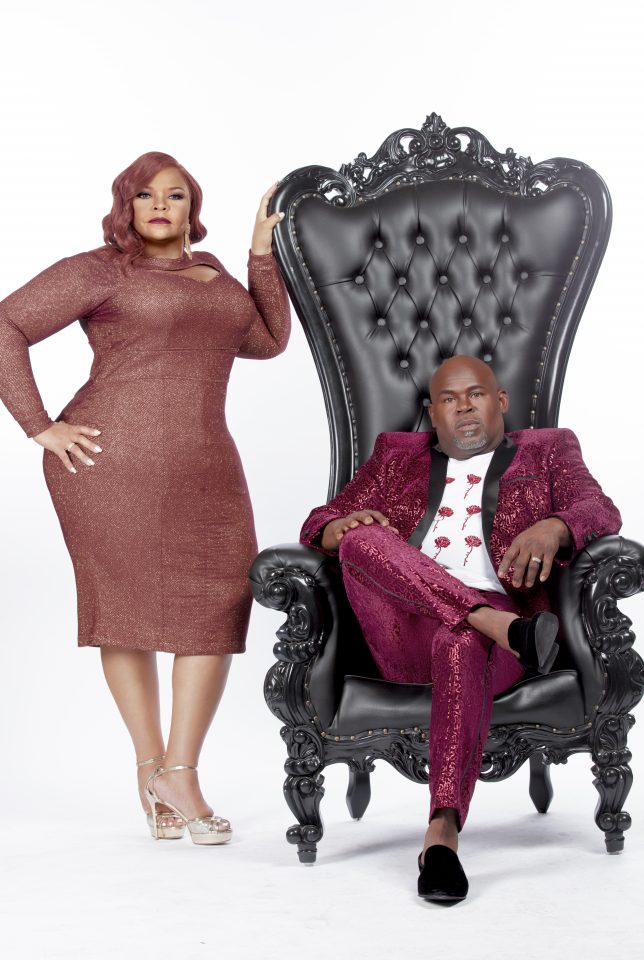 David and Tamela Mann are a dynamic duo in the music and entertainment industry. They were first introduced to the listening public by gospel great Kirk Franklin, but Mann became a household name through Tyler Perry’s stage plays, movies and TV shows. While they have received many awards and accolades, the Manns say their greatest accomplishment is their love for one another and their family.

The Manns are currently focusing on their entertainment company Tillymann Music. Owned and operated by David and Tamela, Tillymann was established in 2003 in Dallas. Their ultimate plan is to expand the family brand and create opportunities for other artists. David and Tamela will produce movie projects, comedy and television specials, a clothing line, and develop new talent.

Recently, rolling out had the opportunity to speak with David and Tamela Mann.

Tell us about your entertainment company Tillymann.

David: Shortly after high school, our friend Kirk Franklin recruited us to be part of his groundbreaking group, The Family. Tamela sang on five of Kirk’s albums and went on to become a solo recording artist and songwriter. Then we both began doing film and TV. We started Tillymann, Inc. as a home for Tamela’s music and recordings and my comedy.

Who is signed to Tillymann Entertainment?

Tamela: Currently our label roster includes David Mann, Tia Mann and myself. We are searching for new talent to develop. Click here to continue.