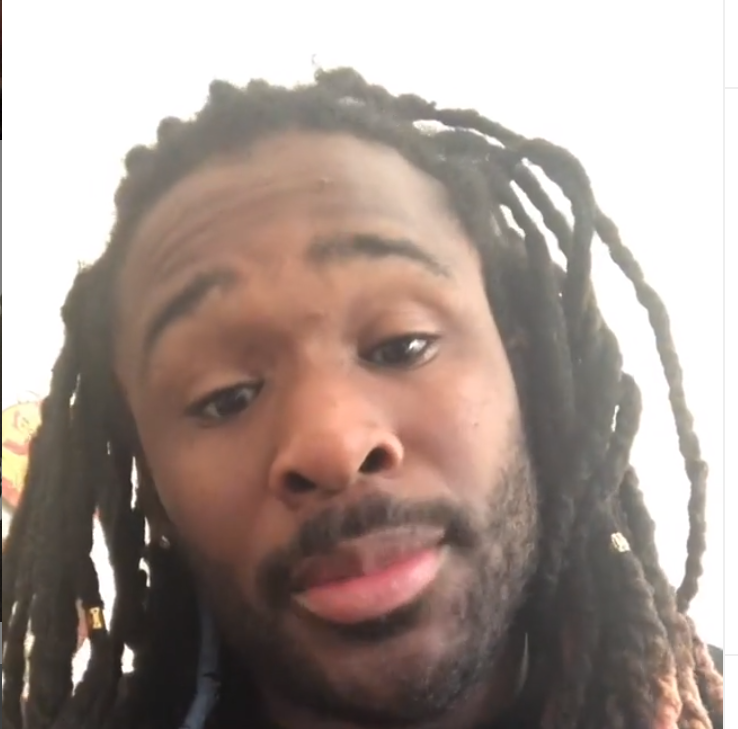 One of the most powerful stories to emerge during October, which is Breast Cancer Awareness Month, is the heartfelt philanthropic endeavor of former NFL star DeAngelo Williams.

In honor of his late mother Sandra Hill, Williams, a former running back with the Pittsburgh Steelers, has paid for 500 mammograms since 2015 in the continuing fight against the disease that strikes so many women, regardless of demographic.

Hill lost her battle with breast cancer in 2006 at age 53. Even worse, all four of Hill’s sisters died from the same disease — and all four passed away before the age of 50, CBS News reports. As a tribute to Williams’ mother, 53 was the original number of mammograms Williams was going to pay for to benefit underprivileged women in Charlotte.

Since then, Williams started covering the cost of mammogram screenings in multiple cities through his nonprofit organization, the DeAngelo Williams Foundation. He hopes his foundation and its partners will soon help subsidize screenings in all 50 states.

“To be able to help all these women is amazing. This can be life-changing for these women. We are enabling them to get this care that no one should ever be denied or not have access to,” Williams said in a statement obtained by Sports Illustrated.