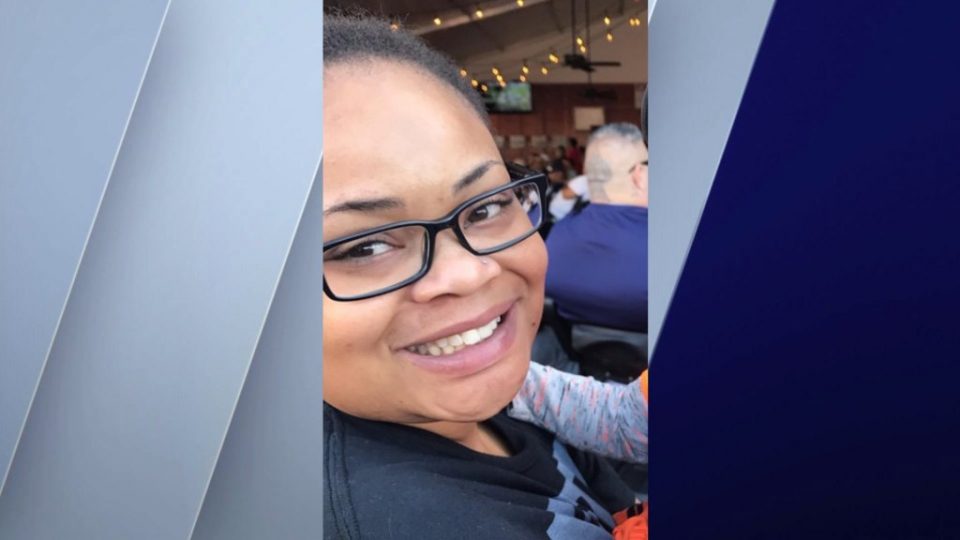 The father of Atatiana Jefferson does not want a hug. And he’s in no mood to give any, either.

Marquis Jefferson is too busy grieving after his daughter was shot and killed by a White police officer in her own home early Saturday morning while playing video games with her nephew.

“I don’t want no hug. That’s my one and only daughter. I’ll never forget that,” Jefferson said, according to CBS News. “I mean, it’s senseless. My daughter… had her whole life in front of her.”

Jefferson, a 28-year-old pre-med graduate of Xavier University, was reportedly in her home when a neighbor, James Smith, called the nonemergency police line to request a welfare check on the home.

Smith had noticed the front door was open and the lights were on in the middle of the night, but he did not see any activity for hours. Below, Smith talks about calling the Fort Worth Police Department out of concern for Jefferson’s safety and how terrible he feels now that she is dead.

A concerned man calls the police to check up on the safety of his neighbor and 15 minutes later she’s shot dead. He’s confused and upset and so should you be. Atatiana deserved to be safe in her own home. #AtatianaJefferson https://t.co/inQbfRYZzV

Marquis Jefferson’s reference to a hug was probably made in reference to Brandt Jean, the brother of Botham Jean. Botham Jean was also killed in his apartment by a White police officer, Amber Guyger, just a half-hour from Fort Worth in Dallas. During the sentencing phase after Guyger was convicted of Jean’s murder, Brandt Jean hugged his slain brother’s killer in an act of forgiveness. The judge in the case, Tammy Kemp, also hugged Guyger.

The celebrities below are not in a hugging mood at this point either, instead posting on social media about how traumatizing this latest case is to them.

This gentleman is heavy on my mind + heart this morning. He called the police concerned about his neighbor. The police murdered her. If you believe in a Power Higher than yourself, join me in prayer + peaceful meditation for James Smith. #AtatianaJefferson pic.twitter.com/0iDjm0uhwT

Just heartbreaking. I’ve seen the body cam footage and this officer recklessly shot this woman. Black people are just not safe from the police. https://t.co/xj0Lam0Aui