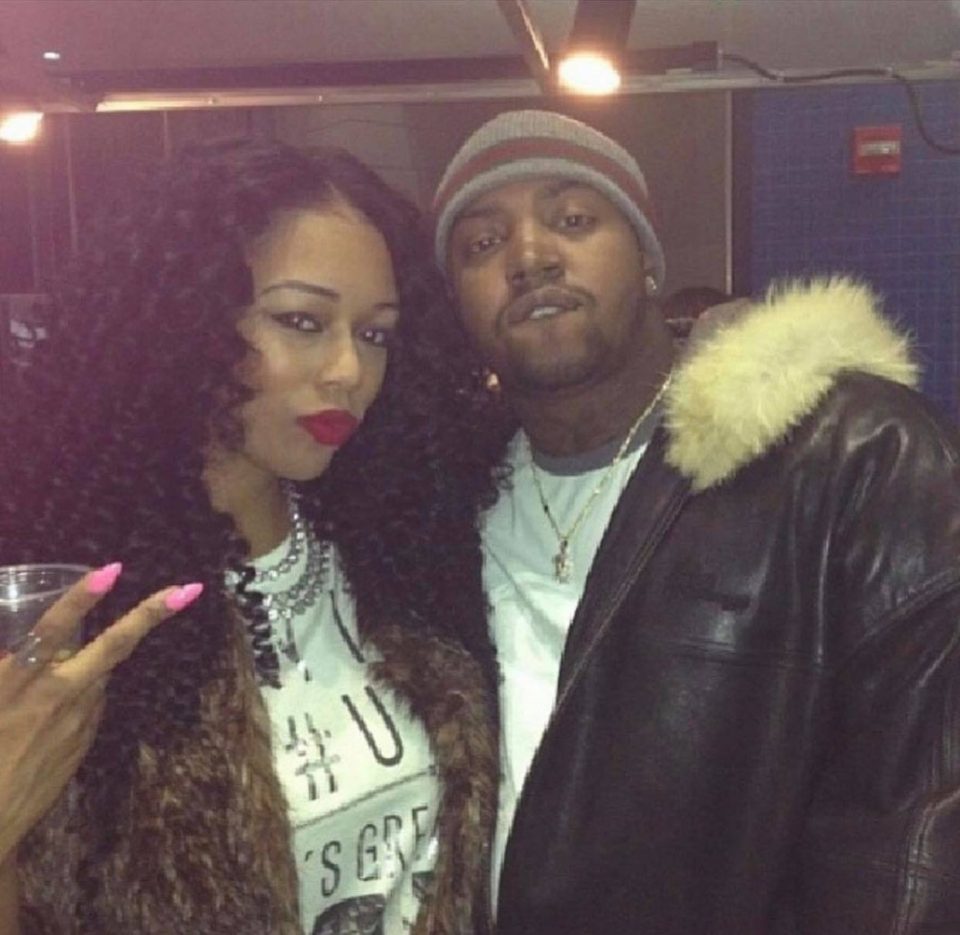 “Love & Hip Hop Atlanta” star Bambi stopped by rolling out‘s “Reality Check” to talk about her new single, “We Up” with her stylist and BFF Amy J. In addition to discussing the single, Bambi was candid about her relationship with her husband, rap artist Scrappy.  “We both were immature in the beginning and we had to go through a lot to get to the place we are now,” Bambi said.

Bambi and Scrappy’s love story started out on shaky ground because of Scrappy’s relationship with his ex-girlfriend, Erica Dixon and also a brief fling he had with another cast member. After Scrappy realized that he wanted only Bambi, the two also had to deal with drama from their respective mothers.

“We had to go through all of that on national TV, from the rumors of other women, to growing up and maturing as a couple and then the relationship with both our mothers. All of that growing was on television, which made it hard, but it also allowed us to get closer during the times the cameras were off and we were able to have some really special moments just the two of us so that when it was time for the show to start taping again, we were stronger,” she explained.

Today the couple are solid as a rock and enjoying life with their new baby boy and a healthy relationship with Scrappy’s daughter from a previous relationship. When asked if she would ever consider going to counseling, Bambi was emphatically clear, “Absolutely. I admire couples who go through things but do the work to stay together. That’s what makes it special.”