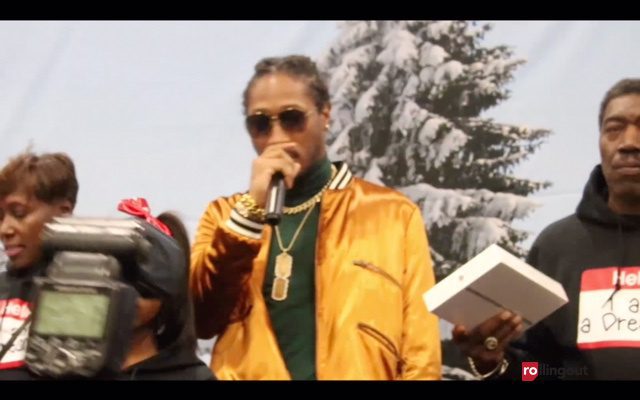 Another woman has come forward to accuse prolific father and veteran rapper Future of being a deadbeat dad.

According to Texas court documents obtained by The Blast and TMZ, Cynthia Renae Parker claims that she is the mother of what would be Future’s seventh child, three-year-old Legend Ary Wilburn. She said she’s tried futilely to serve Future several times with court papers.

Future, 35, born Nayvadius DeMun Wilburn, allegedly agreed to get a paternity test, according to Parker in the documents The Blast reports. But then Future allegedly got ghost when it came time to conduct the DNA test. A judge has subsequently empowered Parker to serve Future in Georgia, his home state, according to court documents.

According to Yahoo.com, Future is already the father of six children with five different women. Future vehemently denied in Instagram Live he has a seventh child with a sixth mother as Parker is claiming. 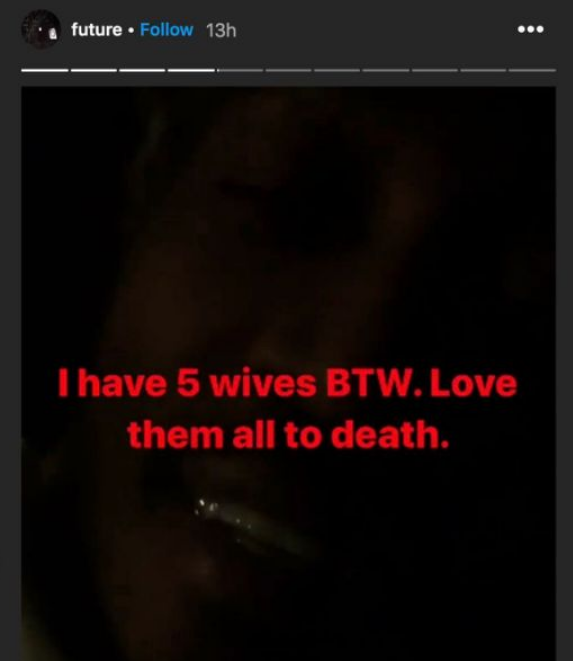 Parker’s court case comes just after Eliza Reign also said he was a deadbeat father to her daughter, who she welcomed earlier this year.

Reign went so far as to mention Parker in a social media post after Future accused Reign of clout chasing by putting Future’s paternal skills on blast.

In related news, Future has reportedly gotten back with another woman who mothered his child, Joie Chavis, according to The Blast. The two sparked rumors that they were back together earlier this month. They welcomed their son back in December 2018.

However, The Jasmine Brand insinuated that Future may have quietly snuck away to meet up with Lori Harvey at a Malibu, California, beach. Harvey is reportedly dating Diddy, though many outlets stated that the relationship between Diddy and Harvey has either ended or is strained.