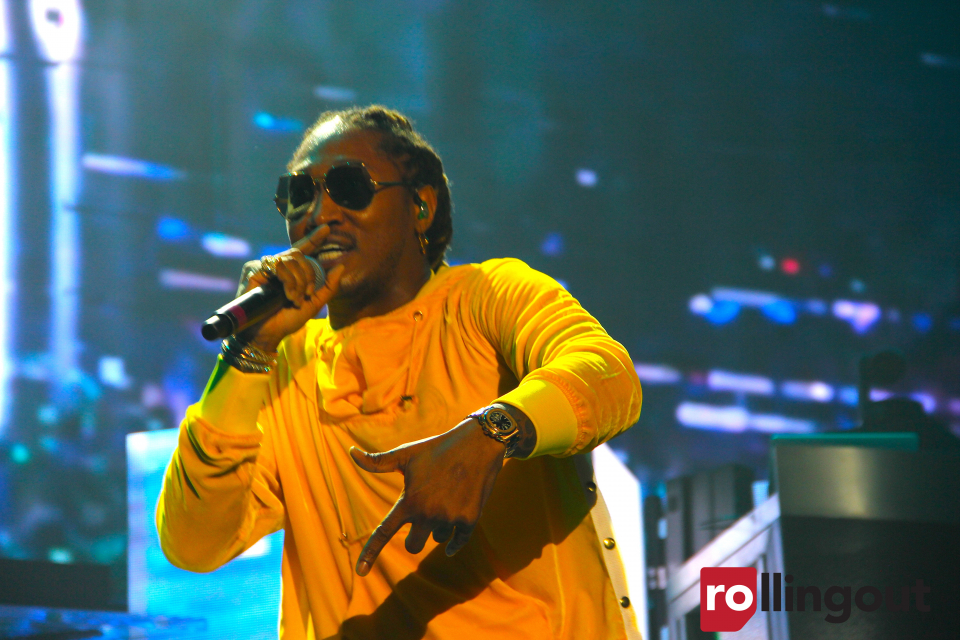 Future has become the latest rapper to be harassed while on tour overseas. The incident occurred in Ibiza, Spain while he was at the airport, according to TMZ.

Several White men approached Future and asked for an autograph, but the rapper declined and said, “not today guys.” The White mob became upset and began to yell racial slurs at Future and his team. Future’s bodyguard, who has yet to be identified, attempted to step in and bring calm to the situation.

Some on social media have suggested that Future should have stayed to help his bodyguard. However, the rapper likely made a wise decision.

Authorities in Ibiza have yet to reveal if the men responsible for attacking Future’s bodyguard will be charged.