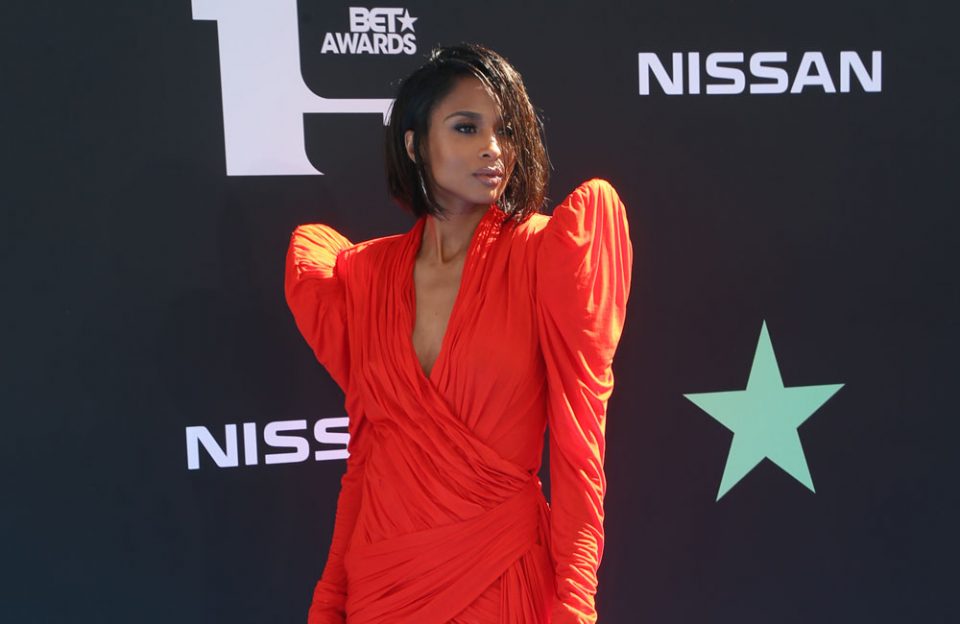 Ciara has entered an “incredible chapter” in her career.

The 34-year-old singer has launched her own record label, Beauty Marks Entertainment, and she feels “blessed” to have taken ownership of her own destiny.

She told “Entertainment Tonight”: “It’s an incredible chapter. It’s pretty cool to know you’re out here running around and hustlin’ and bustlin’ and you’re not only performing songs you wrote, but you also own the masters to those songs.

“I used to dream about that while being signed to a label. I was like, the day that I get a chance, I want to own my own masters.

“I want to do it differently. Because after a while you kind of get frustrated with having to go through the same process — when you believe in something, when you have a vision for it, but the person who makes the decisions doesn’t share the same vision.

“When I got the chance, I actually wasn’t even planning on doing it in that moment.”

And the chart-topping star admitted the record still has a “special” place in her heart.

“It’s kind of surreal — it’s like pinching myself, and going, ‘This is literally 15 years ago.’ Like, 15 years ago sounds so far away.

“To see this generation dancing to that song like it’s a new song, and it’s falling right into the pocket of what’s happening now, it’s kind of crazy. It also shows you the cycle of music and how different times repeat themselves all over again.”