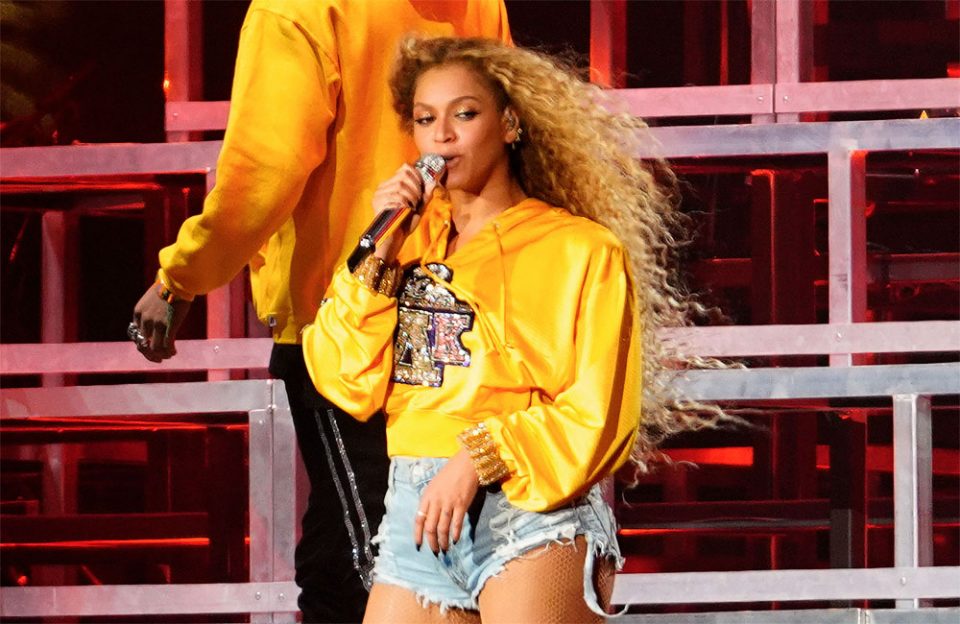 Entertainment empress Beyoncé has made an absolute killing on winning Halloween costume looks in the past, dressing up as her idols that shut the game down completely. But one of Bey’s admirers has turned the tables on the music megastar. 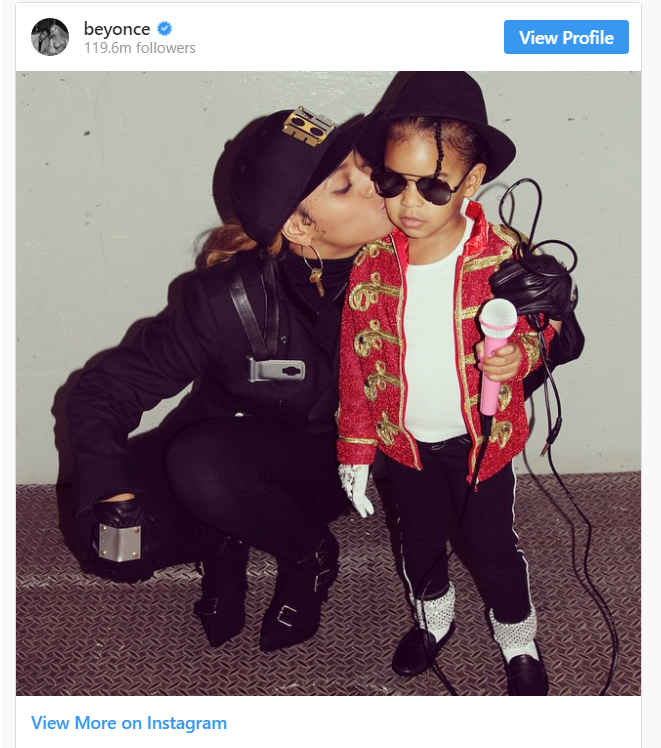 Queen Bey’s stunning, and oftentimes jaw-dropping, characterizations of the likes of Michael Jackson, Janet Jackson and Toni Braxton have brought the game to its knees. 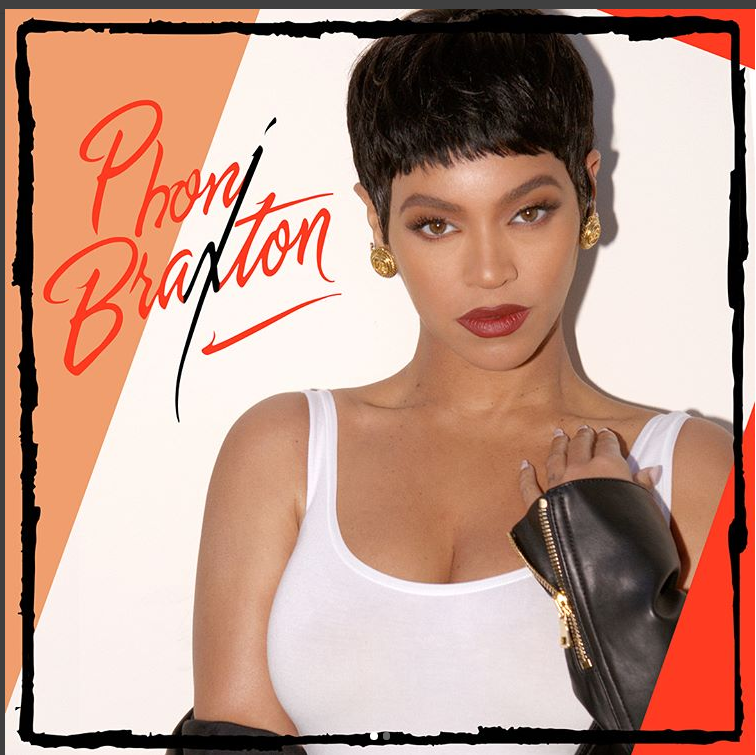 This time around, someone else decided to flip the script and pay homage to the pop royal couple. Singer Ciara, 34, and husband Russell Wilson, 30, decided to channel their inner Bey and Jay for Halloween – better known as Beyoncé Giselle Knowles-Carter, 38, and Shawn Corey “Jay-Z” Carter, 49.

And fans believe that the singer and her NFL husband completely killed the look.

From the Wilsons to the Carters to the Obamas… Much Love & Respect. We goin Ape $#!% #HappyHalloween

As you can see in the video, Ciara wore the same Peter Pilotto suit Bey wore for the Parisian music suit, while Seattle Seahawks quarterback Russell was the perfect companion – shirtless in a turquoise suit, reminiscent of Jay’s Dries Van Noten outfit.

Cici and Russ stand in front of an image of Barack and Michelle Obama, in place of Bey and Jay’s Mona Lisa Louvre shot. It’s funny watching the more expressive Ciara try to imitate Beyonce’s impressive style, replete with gesticulations, while Russell tries to remain stoic and unmovable, like Hov.

What may have topped that fete de compli is how the parents got their children cloaked in Jackson 5 gear to invoke the memories of the legendary group’s Motown years.