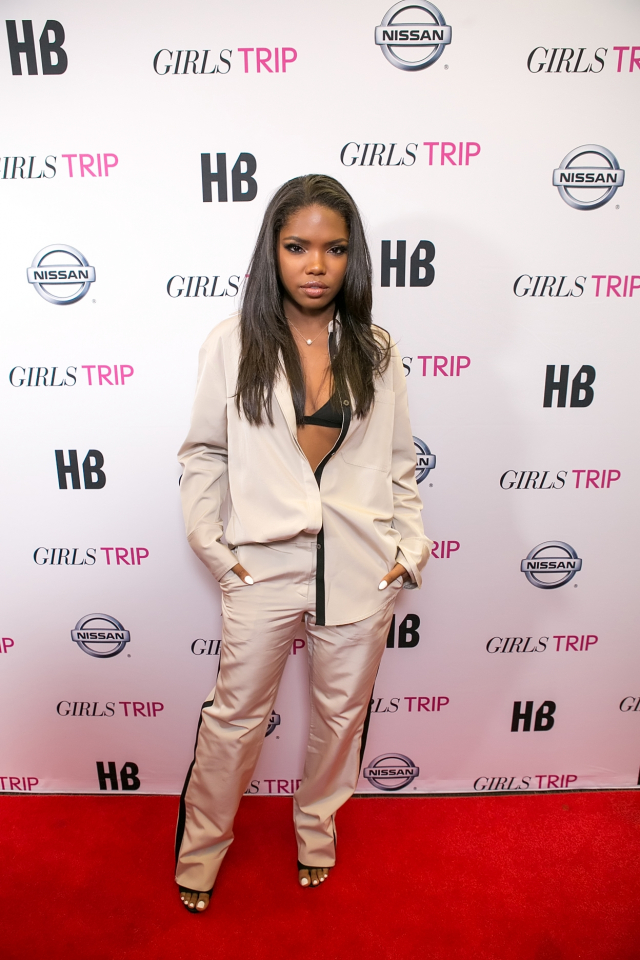 Actress Ryan Destiny posed on the red carpet during the Girls Trip movie screen at the Theaters At Canal Place in New Orleans on Friday, June 30th, 2017.

Destiny will portray the world and two-time Olympic champion in a new biopic for Universal entitled Flint Strong. The script is based on the 2015 boxing documentary “T-Rex” by Zackary Canepari and Drea Cooper. In the documentary, Shields is a 17-year-old from Flint, Michigan with dreams of competing in the Olympics. Shields ultimately goes on to win back-to-back gold medals in the 2012 and 2016 Olympics. Universal acquired Shields’ life rights and rights to the documentary in 2016.

Shields, who turned professional in November 2016, is currently a two-division world champion. In April 2019, Shields defeated Chistina Hammer to become the undisputed middleweight champion of the world. The multi-decorated champion shared the news with fans via Twitter. Destiny told Shields via Twitter that she was “honored” and followed up with “you so badass!!!”

Barry Jenkins (If Beale Street Could Talk) penned the screenplay. Michael De Luca will produce the film with Jenkins and Elishia Holmes.