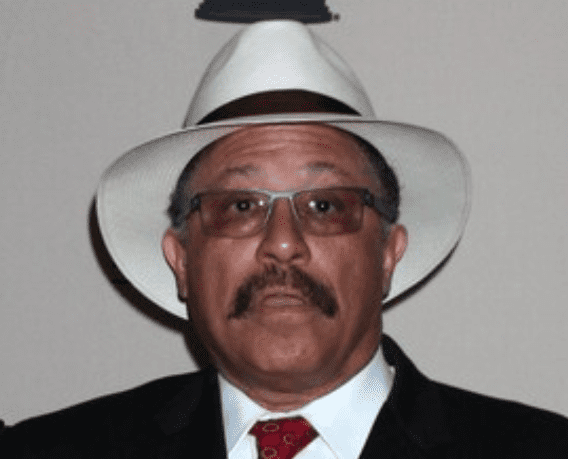 Judge Joe Brown is catching flack for speaking against Harriet Tubman. During a conversation with Umar Johnson, Brown shared his views on Tubman replacing Andrew Jackson on the $20 bill.

Brown suggested that a Black man should be on the bill, not Tubman.

“The status of an ethnic group is determined by its men, not its women,” Brown said. “And putting a Black woman on there before a Black man is insulting to the Black race because you’re saying the men ain’t worth a damn [if] you put a woman up there first.”

Brown didn’t stop there but went on to blast feminists. “They can go straight to hell. And I know they hate themselves ’cause they got two X chromosomes instead of an XY,” he said. “They are fraudulent, self-hating and they’re sick.”

Brown also took aim at the biopic Harriet, which according to The Hollywood Reporter, earned an A+ CinemaScore from audiences and $12 million from 2,059 theaters during its opening weekend.

“This movie is to soften the public up to the idea of taking a Black woman who freed slaves by leading them to freedom and getting her or another one like her on a $20 bill,” he said. “They can’t get a White woman, so they want a Black woman. They don’t care, they just want a woman, and it downs masculinity.”

Brown tweeted: “I respect Black women immensely. I’m prepared to die for them. However, our race has been kept in line by the suppression of its men. A protocol of slavery was to always recognize and promote the female and disparage the male. The ‘Lady-bill’ thing is a continuation of this tactic.”

But while Brown is fighting against the idea of Tubman being on the $20 bill, the Trump administration appears to be delaying its implementation. After former Treasury Secretary Jack Lew of the Obama administration announced that Tubman would be the new face on the $20 bill in 2016, Trump’s treasury secretary, Steven Mnuchin, revealed that the design would not take affect until 2028.