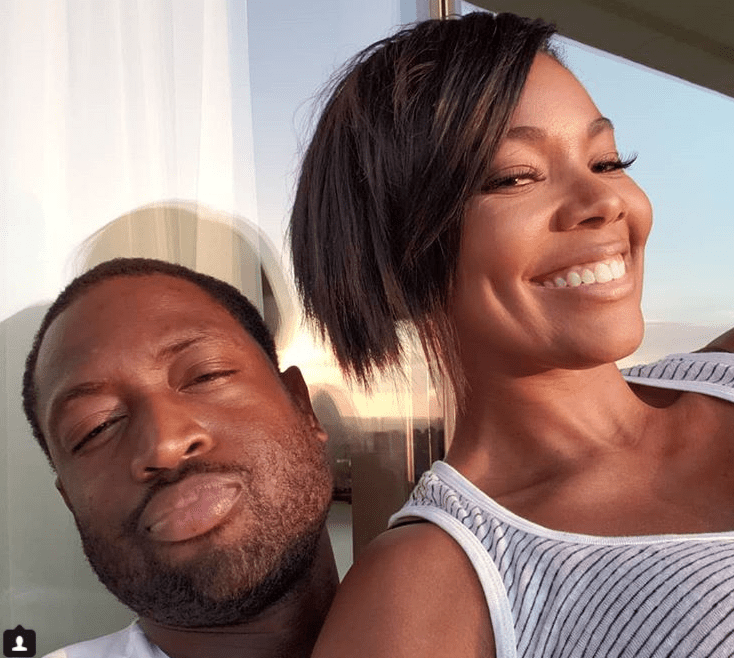 Gabrielle Union welcomed the TLC that her husband, NBA legend Dwyane Wade, was able to provide her during the Thanksgiving holiday week after her shocking ouster from the perennial hit show “America’s Got Talent.”

Lord, you KNOW I'm tryin… whew 🥴 and breathe. Support is everything. ❤ @dwyanewade

The “LA Finest” and “Being Mary Jane” star is emotionally worn out after not having her contract renewed, despite being the most popular judge on AGT, by far. Union, 47, had more social media interactions than the other judges combined. Variety magazine also noted that Union had more social media buzz than all of last year’s judges put together.

Like her husband, the public wants to know how a company would only permit Union to serve one year of a three-year deal if she is so popular.

But Union was considered a problem, according to Variety, because she repeatedly addressed the “toxic” culture that permeated the atmosphere on and off the set of AGT, which she said included sexism, racism and questionable jokes.

She also was handed a dizzying number of notes from staff remarking that her constantly rotating hairstyles were “too black” for the AGT audiences.

Union was not alone, however. The other female judge from this past season, Julianne Hough, also was buried underneath notes constantly criticizing her appearance as well. However, Hough later told the media she enjoyed her time on AGT despite pushback on what she wore and how her hair and makeup appeared.

Not only did Simon Cowell and NBC fail to provide a proper explanation for firing Union, but they also did not properly apologize for any missteps they may have made during their short relationship.

This retweet from Union is also a resounding rejection of a statement from an NBC spokesperson who said the network is “working with” Union to get to the truth surrounding her ouster last week.