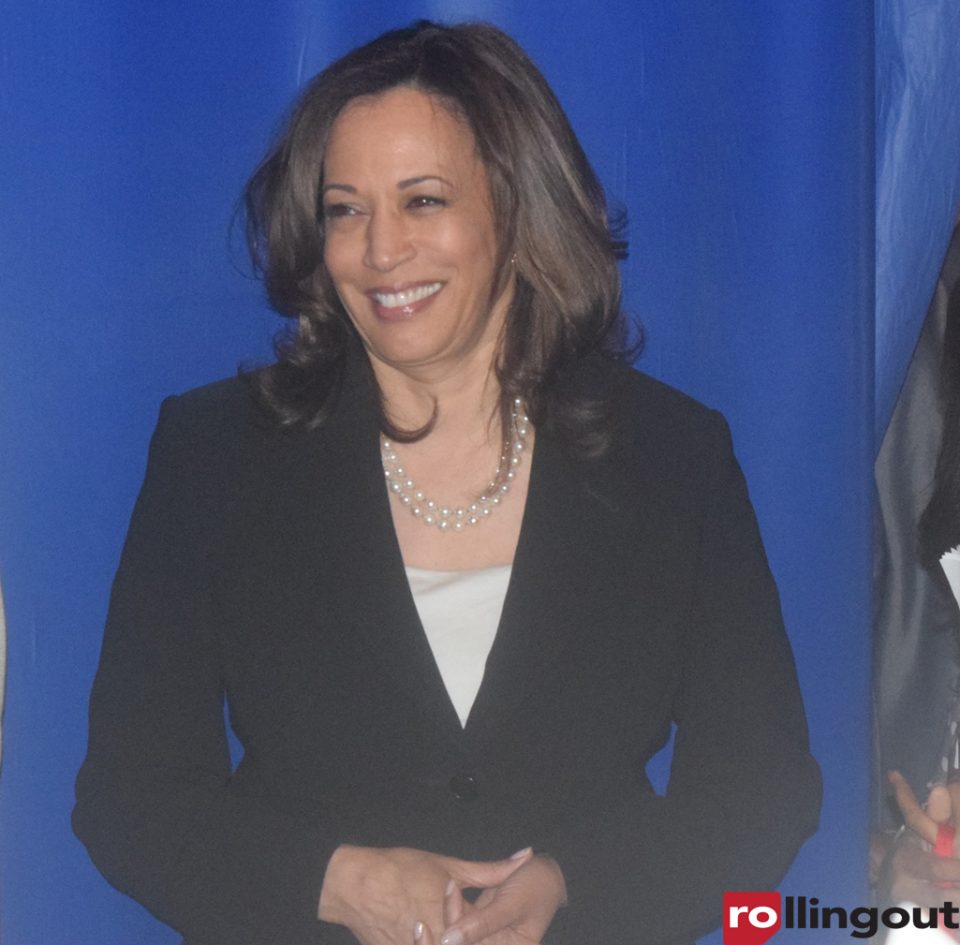 According to multiple sources and a tweet from her personal account, Sen. Kamala Harris, D-Calif., has dropped out of the 2020 presidential campaign, effective immediately. While she qualified for the December debate, the overwhelming perception is that she did not have enough financial backing to continue.

According to CNN, “The California Democrat informed her senior staff of the decision Tuesday morning and is planning a public announcement later in the day.”

Once thought of as a leading candidate to unseat the current occupant of the White House, Harris was reportedly unable to create the same support and momentum among her staffers. Her campaign was marred by an alleged resignation reported by The Grio, where a former campaign employee described the atmosphere as “chaotic” and expressed Harris had no “real plan to win.”

To my supporters, it is with deep regret—but also with deep gratitude—that I am suspending my campaign today.

But I want to be clear with you: I will keep fighting every day for what this campaign has been about. Justice for the People. All the people.https://t.co/92Hk7DHHbR

According to sources, Harris initiated her decision to bow out on a conference call and wrote a note to her supporters.

Read it in full after the flip.