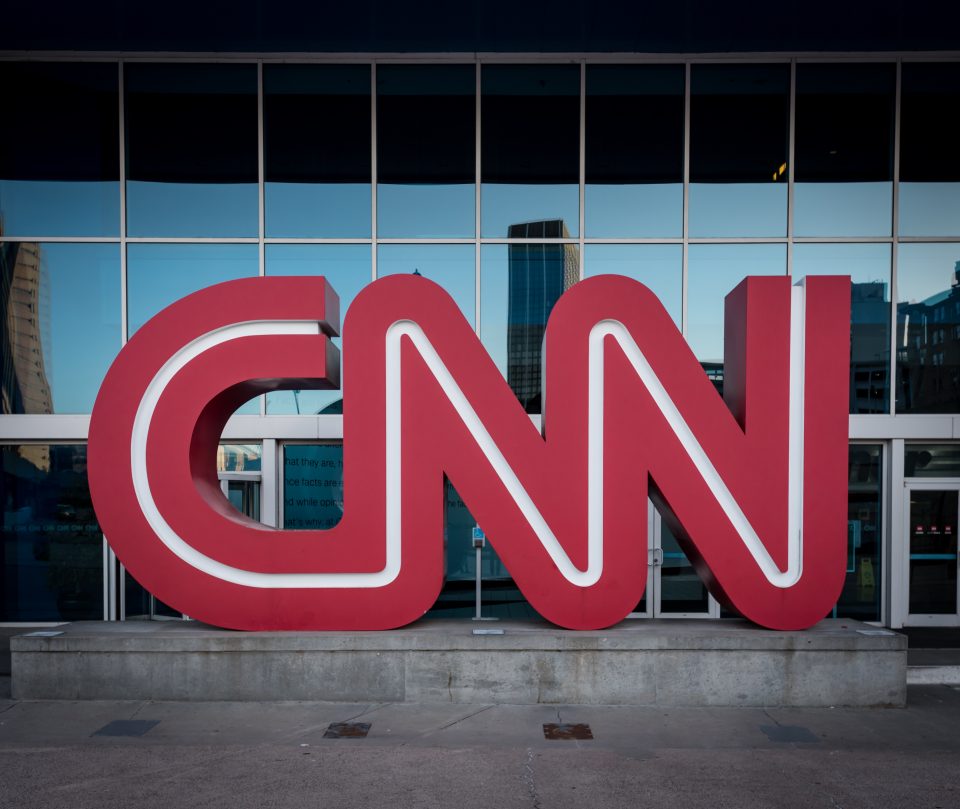 A Black employee at CNN claims a White vice president at the global outlet threatened to “kill” him. According to the Atlanta Journal-Constitution, DeWayne Walker, who is Black, claims the verbal threat came from his White boss, Whit Friese.

Walker and Friese allegedly got into a verbal spat over Walker’s lawsuit, which he initially filed in 2014.

Walker filed an EEOC complaint in 2014 alleging he wasn’t promoted due to his race. However, a federal judge dismissed Walker’s filing in 2015, ruling that he wasn’t qualified for seven of the nine positions for which he applied.

But Walker filed again in May 2019 and claimed he had “never been contacted for a vast majority” of the 28 jobs he has sought at CNN. According to the lawsuit, Walker said there’s a pattern of “systemic discrimination” against African Americans, especially men, at CNN, where any minorities who complain are placed on a list called “BOLO,” or “Be On the Lookout For.”

In a recent lawsuit, Walker said that Friese approached him in a bathroom at CNN’s headquarters in Atlanta and told him, “If you f–k with my money, I will kill you.”

CNN has denied the claim in an official statement: “The accusations by Mr. Walker are entirely false, both with regards to his personal career development and the slanderous allegation against a co-worker that never happened.

“They are the latest in more than five years of claims that have been consistently rejected by the courts and the [Equal Employment Opportunity Commission]. We will vigorously defend this suit in court.”