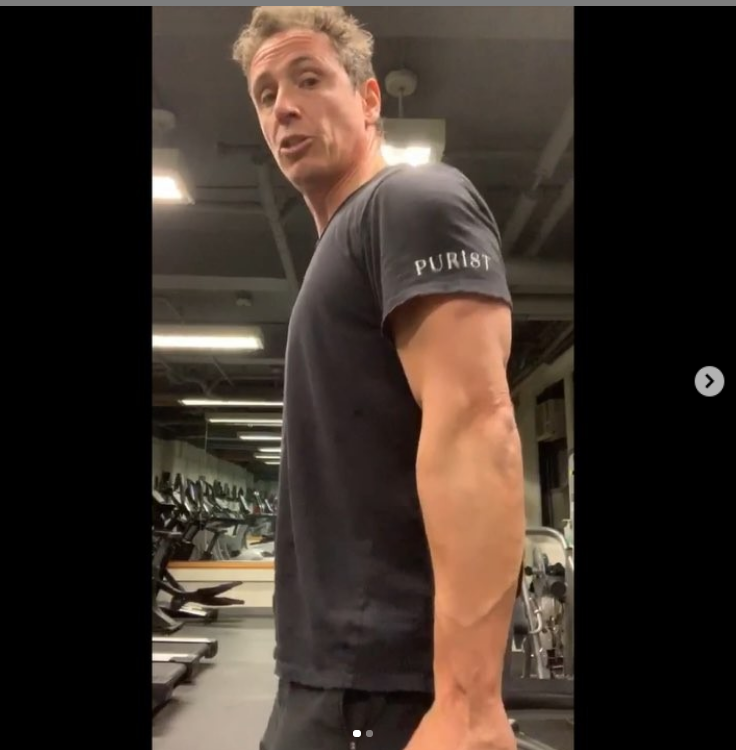 Chris Cuomo went volcanic during a profanity-laced tirade against a heckler on Monday, Aug. 12, 2109. Cuomo threatened to beat up the man, who he said “insulted” him by calling him “Fredo,” a hapless character from the 1972 classic film The Godfather.

To be called “Fredo” is considered the ultimate aspersion to Italian Americans, according to Cuomo.

Fredo, played by John Cazale, was the black sheep of the Corleones because he was the “dumb” and “weak brother” in the iconic, Oscar-winning films The Godfather and The Godfather Part II. Fredo’s younger brother, Michael Corleone, played by Al Pacino, was appointed over Fredo to take over the family crime business because Fredo was a bumbling idiot and “helpless,” as depicted in the films.

But the video of Cuomo threatening to “throw your punk a– down the stairs,” went viral after Cuomo equated the word “Fredo” with the N-word.

Cuomo, 49, the host of the popular CNN show “Cuomo Prime Time,” had to be restrained as it is obvious he was ready to lay hands on the man.

When the man kept saying he thought Cuomo’s first name was “Fredo,” the confrontation quickly degenerated into a high-decibel shouting match, as the CNN anchor suggested he would throw the man “down these stairs.”

“I don’t want to have a problem with you, man,” the man pleaded.

“What, what you gonna do about it?” the man dared Cuomo.

Just as the two men seemed on the verge of knuckling up, they were separated by multiple people as the video ends.

In a statement obtained by Fox News, CNN fully supported Cuomo, saying the man deliberately orchestrated the confrontation and was recording it while insulting Cuomo:

“Chris Cuomo defended himself when he was verbally attacked with the use of an ethnic slur in an orchestrated setup.  We completely support him,” a CNN spokesperson told Fox News.

Take a look at the video on the next page. WARNING: NSFW

Posted in TV and tagged CNN, Fredo, The Godfather, threats