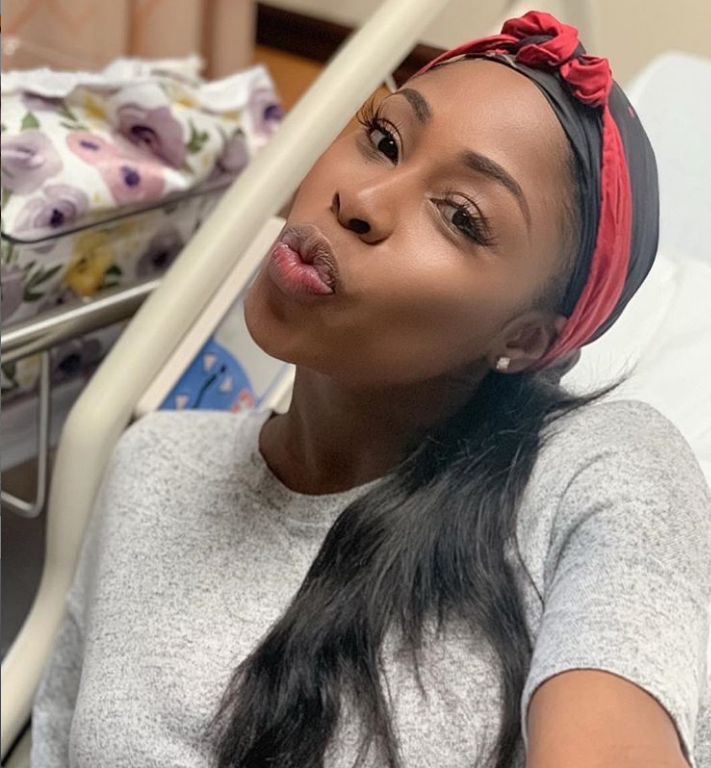 Eliza Reign claims to be the the mother of Future’s child. (Photo: Instagram – @elizareign)

Future told the court that the alleged mother of his child, Eliza Reign, is mentally imbalanced and presents a danger to him. Therefore, the rapper wants the court to order Reign to undergo extensive mental examination.

According to court records obtained by The Blast, Future, whose real name is Nayvadius DeMun Wilburn, wants the court to force Reign, whose real surname is Seraphin, to get a comprehensive “psychological and mental health evaluation.”

Interestingly enough, Future, 36, never addressed the issue of paternity of Eliza’s child, which is why they are in the court in the first place.

My nugget so beautiful 😍🥰

It’s clear to many that this legal maneuvering is Future’s way of fighting back after he claims Reign has defamed him by suing him for child support and claiming that he is a deadbeat dad.

Furthermore, Future tries to convince the court of Reign’s mental health problems, pointing to her history of violence and old assault arrests.

Perhaps Reign giving an interview with ONSITE! TV’s Rah Ali and detailing their years-long relationship was the final straw that compelled Future to take legal action against Reign.