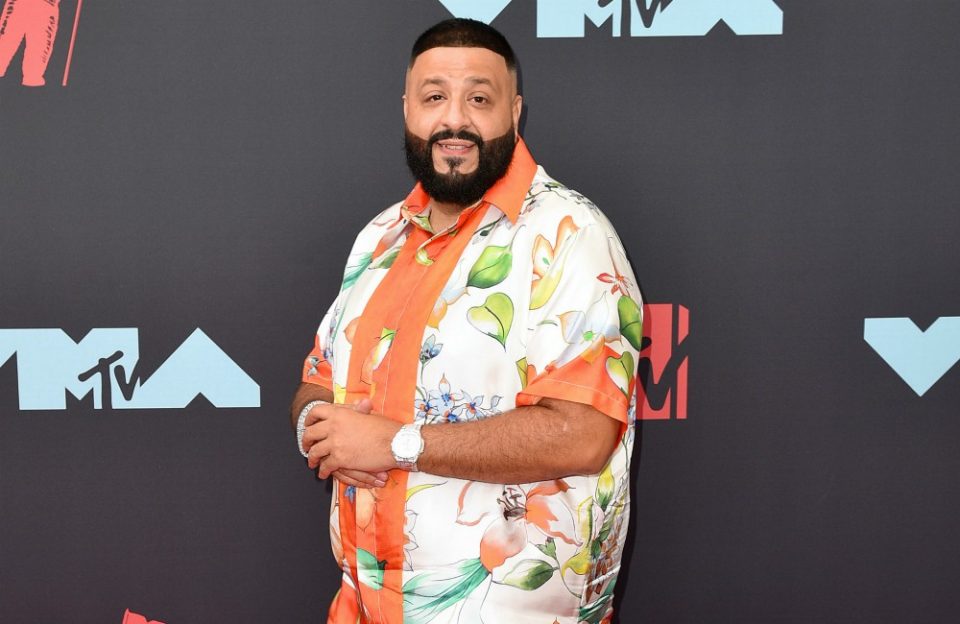 DJ Khaled has welcomed another baby boy into the world.

The 43-year-old DJ and record producer – who already has two-year-old son Asahd with his wife Nicole Tuck – confirmed the arrival of their second child on social media on Tuesday, Jan 21, 2020.

Alongside a picture of the rapper — who is known for his catchphrase “another one” –  holding the doctor’s hand in the air to celebrate the birth, he wrote on Instagram: “THANK YOU ALLAH !

The “I’m the One” hitmaker is not revealed the newborn’s name or details about the birth.
The couple announced they were expecting their second child in a video posted to Instagram of Tuck undergoing her ultrasound scan in September.

The “Wild Thoughts” hitmaker wrote at the time: “God is the greatest.

“All I ever wanted to do was inspire the world to be great and to leave a legacy. Almost 3 years ago when I found out my queen was expecting our son Asahd I knew my life would change forever and that OUR legacy would soon be on the way.

“After that blessing I released some of my biggest albums to date (Grateful and Father of Asahd) inspired by his greatness.

“Just when I thought life couldn’t get any better, I received another blessing that my queen is expecting an addition to our legacy.