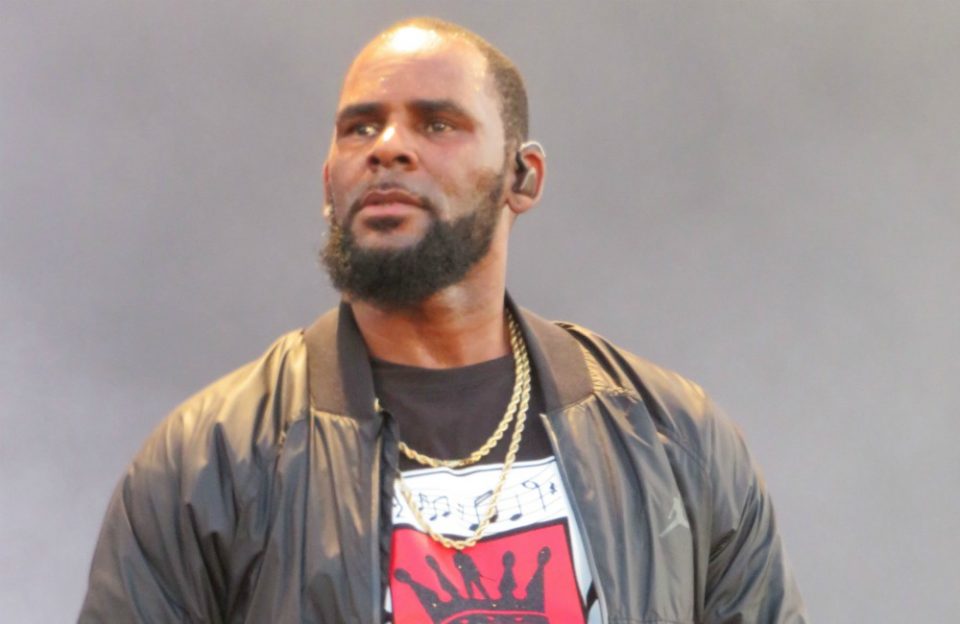 More details are emerging as R. Kelly faces criminal charges related to his alleged transgressions. According to the Chicago Sun-Times, witnesses told federal prosecutors Kelly married Aaliyah in 1994 to avoid criminal charges and to keep her from testifying against him.

In the indictment, prosecutors accused Kelly of planning with others to obtain fake identification for Aaliyah, who was 15 at the time, so that the two could get married. Kelly allegedly impregnated Aaliyah before the marriage would eventually be annulled.

Witnesses told authorities that Kelly created a bribery scheme to obtain a marriage license so he could secretly marry Aaliyah to avoid criminal charges for engaging in a sexual relationship with a minor.

Kelly believed that his marriage to Aaliyah would prevent her from being able to testify against him in the event he was prosecuted for his relationship with the young female singer.

Kelly’s lawyer, Steve Greenberg, argued that Kelly “simply has no means or method by which to engage in any obstructive conduct.”

Kelly is currently awaiting trial while in the Cook County Jail in Chicago.