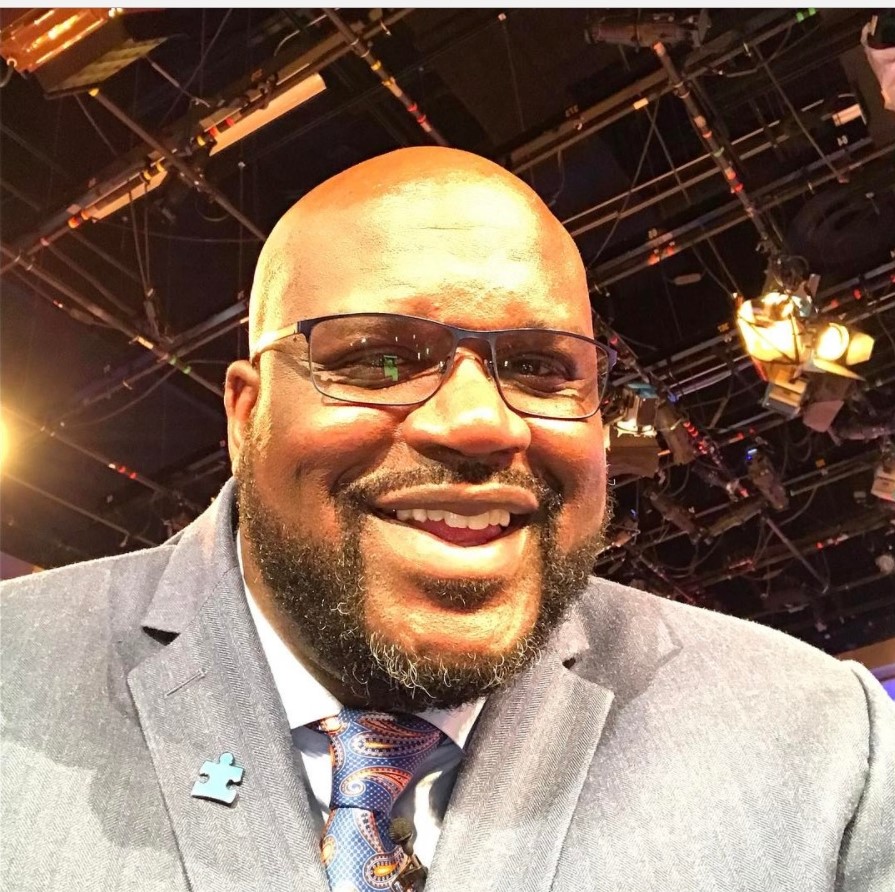 Shaquille O’Neal and Kobe Bryant formed one of the most powerful and prolific duos in NBA history. They owned the early 2000’s, going to four consecutive NBA championships series and winning three titles in a row.

Shaq, as he is most often called, could not hold back the pain and sorrow he feels these days after losing his sister not too long ago and now his “little brother” in Bryant.

“I haven’t felt pain that sharp in a while,” he said in a very measured tone as to try to stave off any sobbing. “It definitely changes me.”

Bryant was taken away from the world when the helicopter he rode in on Sunday, Jan. 26. crashed into the hills of Calabasas, California, that also took the lives of his 13-year-old daughter Gianna “GiGi” Bryant and seven other people.

O’Neal began tearing up on “NBA on TNT,” and had to pause a couple of times to compose himself, as he regaled the audience of what he and Bryant accomplished together and what he will miss most about his “little brother.” They were just as famous for their inter-squad feuds as they were for dominating the NBA from 2000-2004.

After O’Neal retired and Bryant became the elder statesman in the NBA  the two were able to reconcile their relationship and become much better friends.

Listen to Shaq remember the great moments that he shared with Bryant:

“I haven’t felt a pain that sharp in a while.. it definitely changes me.”’@SHAQ on the loss of his brother, Kobe. pic.twitter.com/dM5i0DDgGK